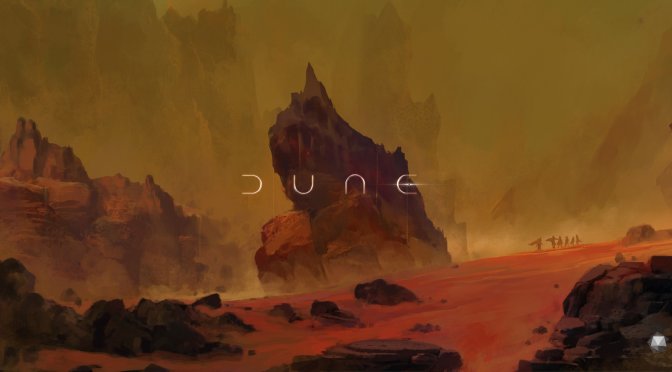 NUKKLEAR has announced that it is partnering with developer Funcom on their upcoming survival game set in the world of Frank Herbert’s Dune. NUKKLEAR will be taking on a co-development role, helping to realize the expanded scope of the title previously announced by Funcom. END_OF_DOCUMENT_TOKEN_TO_BE_REPLACED