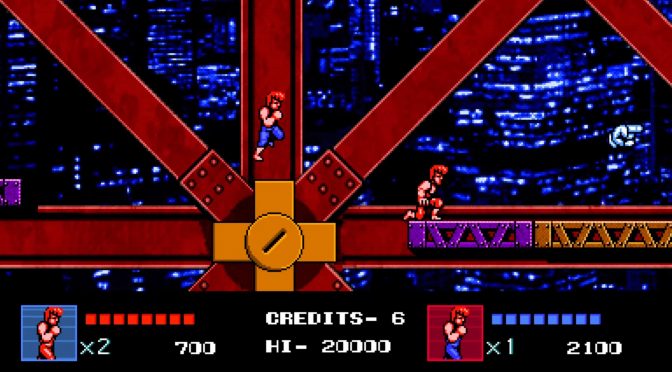 Arc System Works has announced that a new Double Dragon game is planned for a January 2017 release. Double Dragon 4 will be the next part in the Double Dragon franchise and its story will pick up after the elimination of the Shadow Warriors in Double Dragon II. END_OF_DOCUMENT_TOKEN_TO_BE_REPLACED