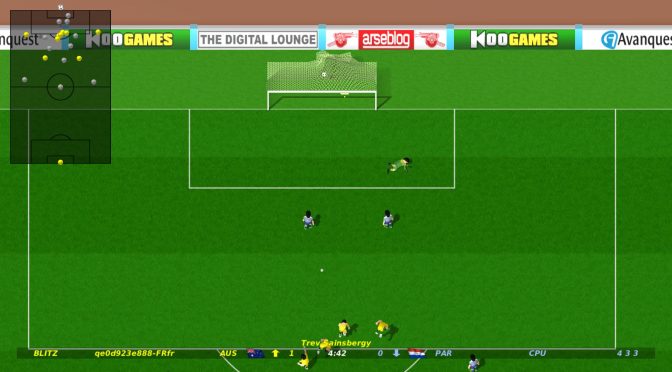 Dino Dini and The Digital Lounge have announced that Dino Dini’s Kick Off Revival will be released on Steam for PC September 12th. According to the press release, the Steam version will benefit from all the improvements made to the game on the PS4 and Vita versions since its release on PS4TM in June 2016. END_OF_DOCUMENT_TOKEN_TO_BE_REPLACED