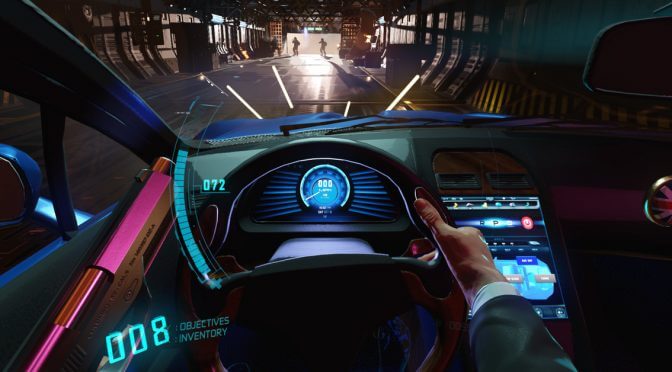 Oculus has announced a new major VR game for its headset, Defector. In Defector, players assume the role of a spy who must outmaneuver a global crime syndicate, shoot bad guys, engage in fist fights, and pull off some stunts (like driving a car out of the cargo bay of a flying airplane). END_OF_DOCUMENT_TOKEN_TO_BE_REPLACED