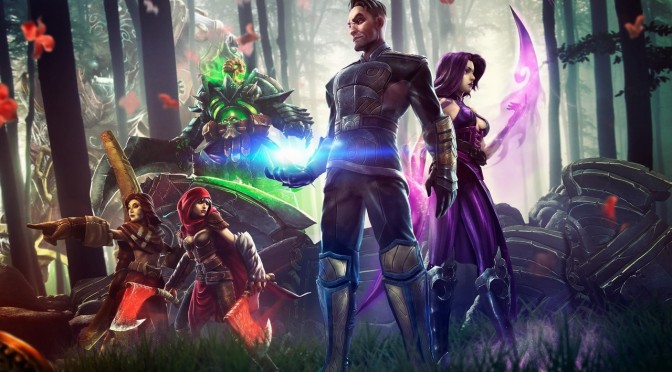 Electronic Arts has announced that its free-to-play MOBA game, Dawngate, has been canceled. According to EA, while Dawngate has grown, it’s still not up to what EA had hoped for. Dawngate has been in open beta for eight months (since April) and apparently did not attract a lot of MOBA players. END_OF_DOCUMENT_TOKEN_TO_BE_REPLACED

Earlier last week, a new MOBA game was hinted. According to some rumors, EA was developing a new MOBA title called Dawngate, and it seems that those rumors were true as Machinima has unveiled the first gameplay footage from it. Dawngate is played from an isometric top-down viewpoint and features cel-shaded visuals. Dawngate will feature interesting looting, and will also sport some RTS elements. Dawngate’s beta starts on 24th May, and players can sign up at its official website. Enjoy! END_OF_DOCUMENT_TOKEN_TO_BE_REPLACED