Activision has announced that it will officially unveil the next Call of Duty title on April 26th. This new COD game will be called Call of Duty WWII and will – obviously – take place during World War II. Call of Duty WWII will be unveiled at 10AM PDT, and we can expect its debut trailer alongside its first details. Below you can find a teaser image! END_OF_DOCUMENT_TOKEN_TO_BE_REPLACED 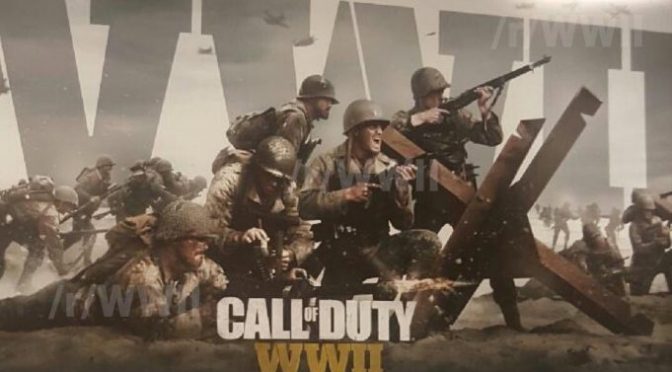