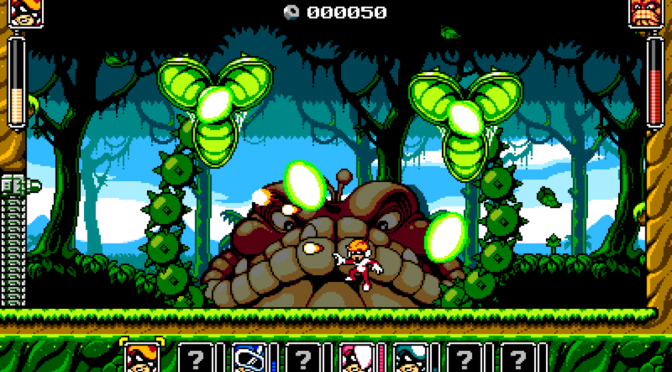 Box Hedge Games has announced that it is working on a genuine 2D action?platformer reminiscent of video games from the late 80’s and early 90’s, called Super Mighty Power Man. According to the press release, Super Mighty Power Man will be like games found on the NES console when fun was more than QTE, lengthy tutorials, and never?ending cinematics. END_OF_DOCUMENT_TOKEN_TO_BE_REPLACED