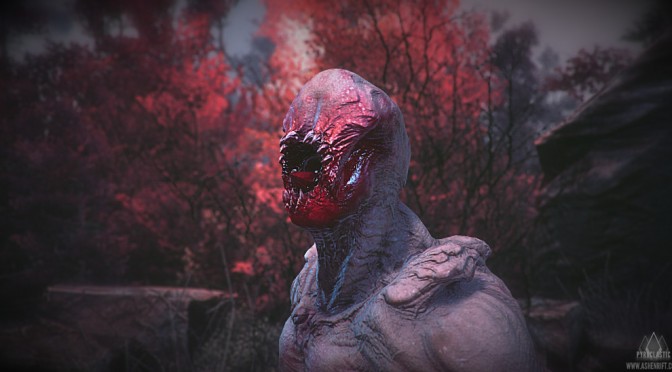 After failing to meet its initial goal, Barry Collins decided to give Ashen Rift another chance and re-launched the game’s Kickstarter campaign. In addition, a new set of screenshots has been released for this post-apocalyptic Unity-powered first-person title. Ashen Rift looks great and has a lot of potential, so here is hoping that this new Kickstarter campaign will hit its initial$85K goal. END_OF_DOCUMENT_TOKEN_TO_BE_REPLACED 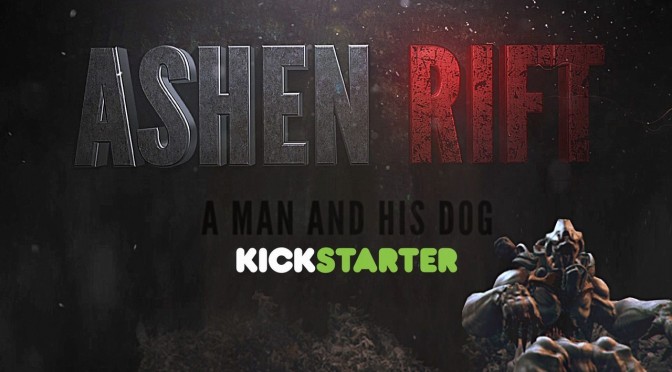 Barry Collins has informed us about a new Kickstarter update for his new game called Ashen Rift: A man and his dog. According to its creator, players will be able to break almost anything in the game and use those objects to kill Feeders, as well as alter the landscape around them. END_OF_DOCUMENT_TOKEN_TO_BE_REPLACED

Barry Collins has informed us about the launch of a Kickstarter campaign for his upcoming first person survival horror title that will be powered by Unity 3D, Ashen Rift: A man and his dog. Ashen Rift is a game for PC, Mac and Linux that places you and your canine companion Bounder in a barely recognizable Earth which has been twisted and drained of almost all life. END_OF_DOCUMENT_TOKEN_TO_BE_REPLACED