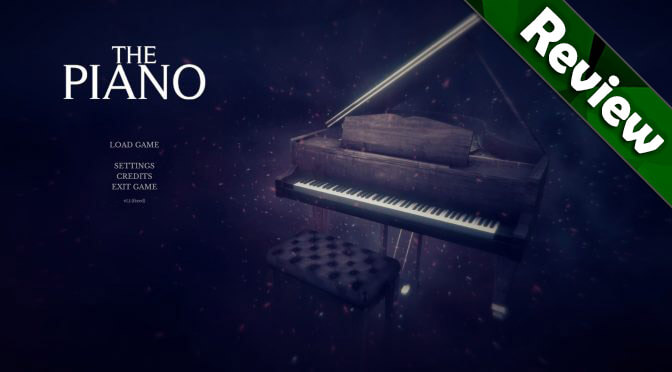 There was a time, during the 80s, where an Italo-Disco song became a worldwide hit with the following lyrics: “remember that piano, so delightful, unusual”. And that’s the Italian song that comes to my mind before discovering what lies in this game. Unfortunately, despite of my expectations, this game is interesting but not delightful at all and certainly unusual in many ways.

All of this is evident from the very beginning, when we start to control John, our protagonist of whom we don’t know anything yet. We start to move him around strange places which look like a mash-up between romantic architecture and something that has just popped out of a David Lynch production. Here, we will learn how to move John, avoid enemies, crouch, run and all of the basic movements needed to progress in the game. This tutorial lasts for about three “stages”, and teaches us also how to pick up items and combine them together. Each stage ends passing through a magic portal.

This trippy dreamlike scenario was just the introduction to the game and to John’s insanity: in fact, in the following kinda-interactive cutscene, we will learn that something with John’s mind is not right.
Visual glitches, fast forwards, strange dialogues and a repetitive city make us understand that what are we seeing is in fact just a recreation of fragments from John’s own experiences. In addition, the cutscene makes us understand a little bit of the backstory: the setting is Paris in the second half of the 40s, when World War II has already come to an end. John is a pianist who never really had success, and always lived enshadowed by his three more-talented-than him brothers, George, Louis and Valentine. John is the first person who is investigated for a murder – one that sees his own brothers killed in a timespan of a week. The press believes that John is the assassin and that his motive was envy so, obviously, it will be up to you and John to discover where the truth lies and prove his innocence.

Regaining John’s control will allow you to wander around Paris: for sure, not an open-world and faithful version of it, dark, with many alleys, abanboned-like. It is here, in this ghost-town version of the Ville Lumiere that John will have to investigate about the murder, check every corner of the city, solve puzzles, and avoid enemies.

The game sounds like the perfect mix between graphics adventures (unfortunately, not the point & click ones), thrillers, noir, survival horrors and other medias (for example Twin Peaks), but in practice it is not that perfect, even if the concept sounds cool.

Puzzles are not that difficult – even if sometimes some of them are a little frustrating and require enough time to solve – and they’re the only way to “unlock” parts of John’s memories.

Enemies, even if they’re interesting in their design, are not dangerous and you’ll not be able to kill them: when you see them the only way to survive will be to crouch and hide behind a wall or, in some cases, to go through boring Quick Time Events sessions. As said, the game borrows ideas from other media. Inspired by Amnesia and Eternal Darkness, the developers have added a Sanity Meter which will decrease each time you’ll encounter an enemy, and the only way to replenish it will be to use Laudanum. The story is also enriched with many notes and recordings scattered around your journey towards the truth, giving you more details on what’s happened and it is happening (like in other titles such as Resident Evil or Bioshock).

It’s clear that the team worked a lot to create something fresh and interesting to play, and players will be able to see this effort because of the “non-stock” assets used to create The Piano: today, there are plenty of games made of off-the-digital-shelves assets that makes many games pretty much similar to each other, but The Piano emerges from this metaphoric ocean of similarities. But even with all the good things told until now and the team’s efforts, it is now the moment to explain what’s wrong with this Piano.

First of all, trying to play the game with the mouse and the keyboard is almost impossible: the mouse can be too slow or too fast, inverted or not; it will be much better to play it with the gamepad, even if it’s clunky. The camera sometimes does not work as intended, and you will have to experiment a bit with the directions to be able to see what do you want to/can see.

Loading times are too long, but there’s not a general rule here: they can be super long, or just long. Sometimes the game will freeze at the title screen, sometimes it will crash. Also, I had to close the process from the Task Manager and restart the game numerous times.

While the game’s intentions are good enough to intrigue your interest, we’re not exactly in front of a masterpiece. What’s crystal clear is that the general feedback is split among the ones who loved it and the ones who found it unattractive.

Mixing genres and styles may click to a lot of different players, and its price is attractive. Probably too slow-paced at the beginning, and more fast-paced as you progress, The Piano is a decent title which deserves to be played even if it is not perfectly optimised. In the end, and regardless of any kind words I can write about it, let me just paraphrase my introduction: “remember that piano, no delightful, unusual”

P.S.: The Piano named in the title, is mainly used to save progress in the game. It is like calling Resident Evil “The Typewriter” 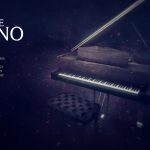 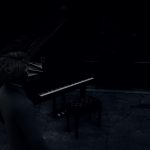 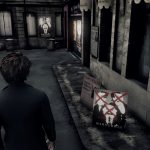 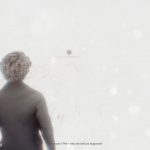 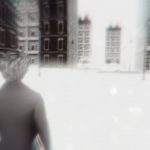 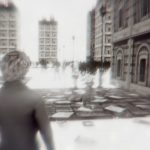 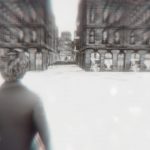 Mathieu finished the game in 8 hours.