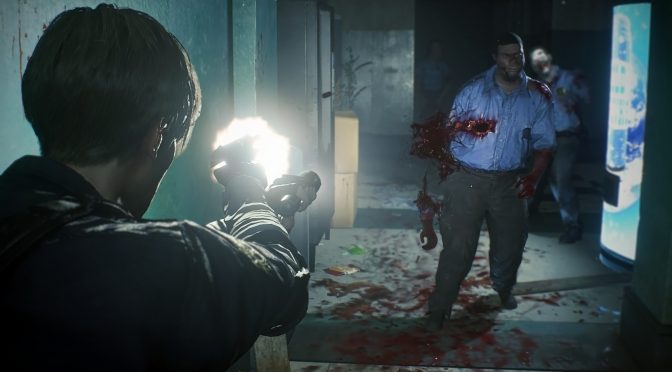 In an interview with Geoff Keighley at E3 2018, AMD announced some new partnerships with Rebellion, Ubisoft and Capcom. According to Scott Herkelman, VP and GM at AMD Radeon Gaming, The Division 2, Resident Evil 2 Remake and Strange Brigade will be optimized for AMD’s graphics cards.

Strange Brigade will be powered by a new version of the Asura Engine and promises to be optimized for the PC platform. Our guess is that the game will support DX12 like Sniper Elite IV, the previous game from Rebellion, did.

On the other hand, Capcom’s Peter Fabiano claimed that the development team is currently working on optimizations for Resident Evil 2 Remake and confirmed that the game will support DX12 and FreeSync.

Unfortunately, Scott Herkelman did not reveal any additional details about The Division 2. We know that the game will be using the Snowdrop Engine and since the first game supported DX12, we expect The Division 2 to also support it. Herkelman claimed that more details about this partnership will be revealed at a later date.