Microsoft has revealed the new features and improvements that will be coming to Windows 10 Build 17692. Before coming to the public, this build is coming to Windows Insiders in the Fast ring in addition to those who opted in to Skip Ahead, and is available today.

As Microsoft stated, the Game Bar will receive audio controls and performance visualizations in Windows 10 Build 17692. Gamers will be able to change their default audio output device and mute or adjust the volume of games and apps running, and see their game’s framerate (FPS), CPU usage, GPU VRAM usage, and system RAM usage.

These metrics are kind of cool, however, they are a bit meaningless for all those that have been using so far MSI Afterburner with Rivatuner (as they do not provide any additional information). Microsoft has also shared the following screenshot, showcasing these new metrics. 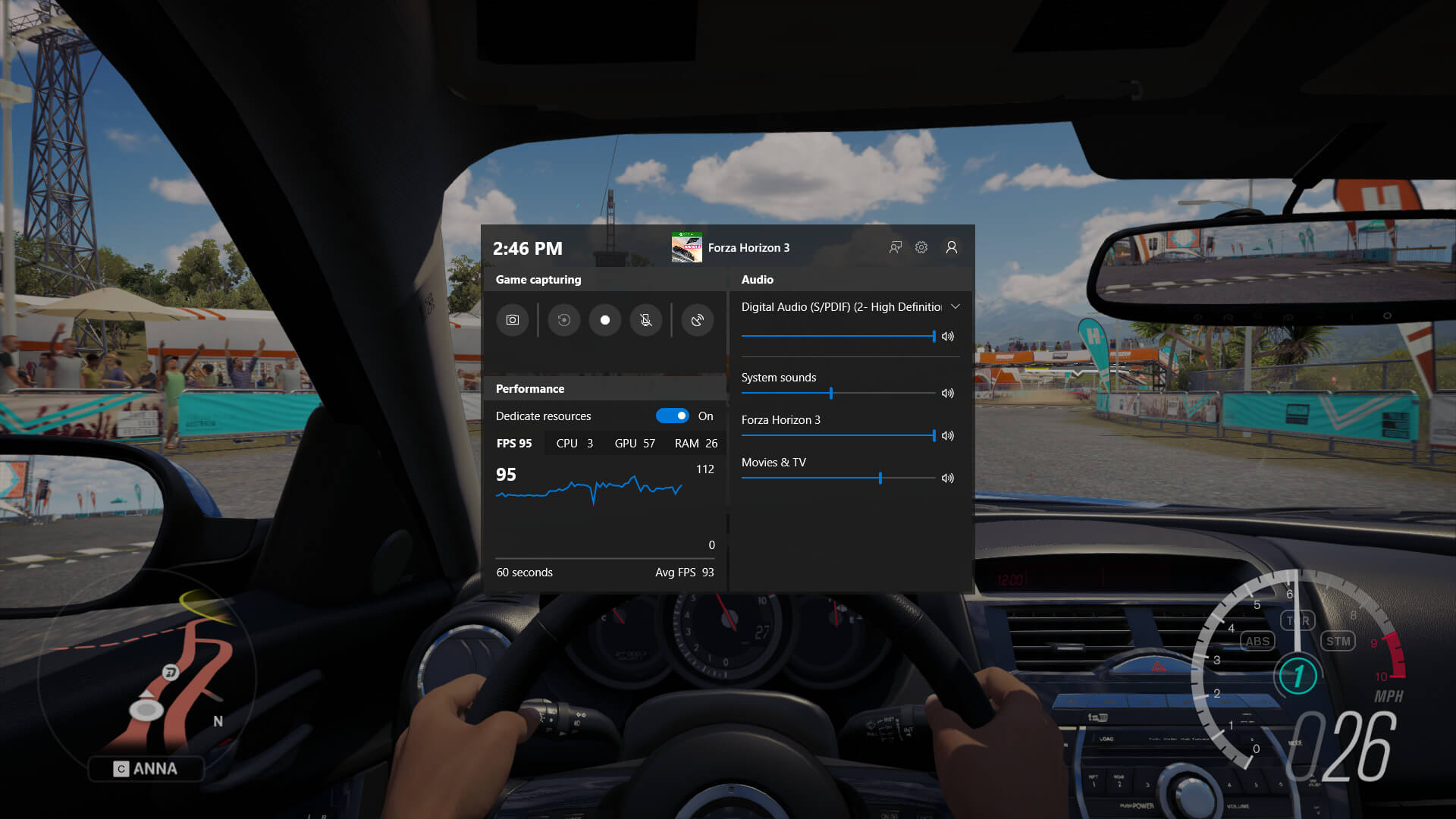 Microsoft claimed that new options will be now available for Game Mode that are expected to improve the gaming experience on desktop PCs.  Gamers on PCs with many background processes may also see performance improvements when they toggle “Dedicate resources” in Game bar.

Last but not least, Microsoft shared all the known current issues for the Game Bar.