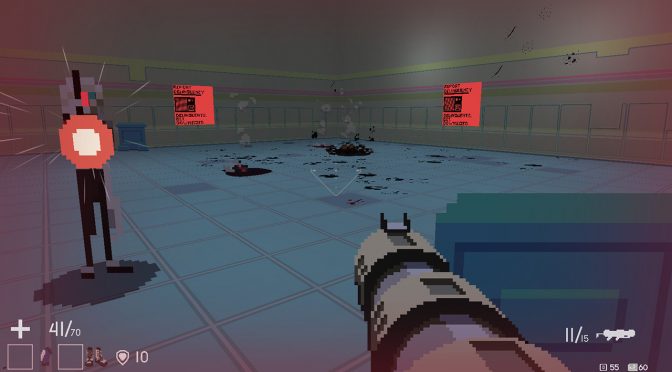 Nearly a year ago I interviewed Shane Neville and Independent Developer. At that time Shane was working on a little title called Bunker Punks, well it is now available. About 4 weeks ago Shane reached out to me via email about doing a review of Bunker Punks and I happily obliged as I have been incredibly excited for this title’s release. For those of you who haven’t heard about Bunker Punks, it is a Roguelike FPS/ Base Builder available for PC/Mac that was released on March 30th into early access. 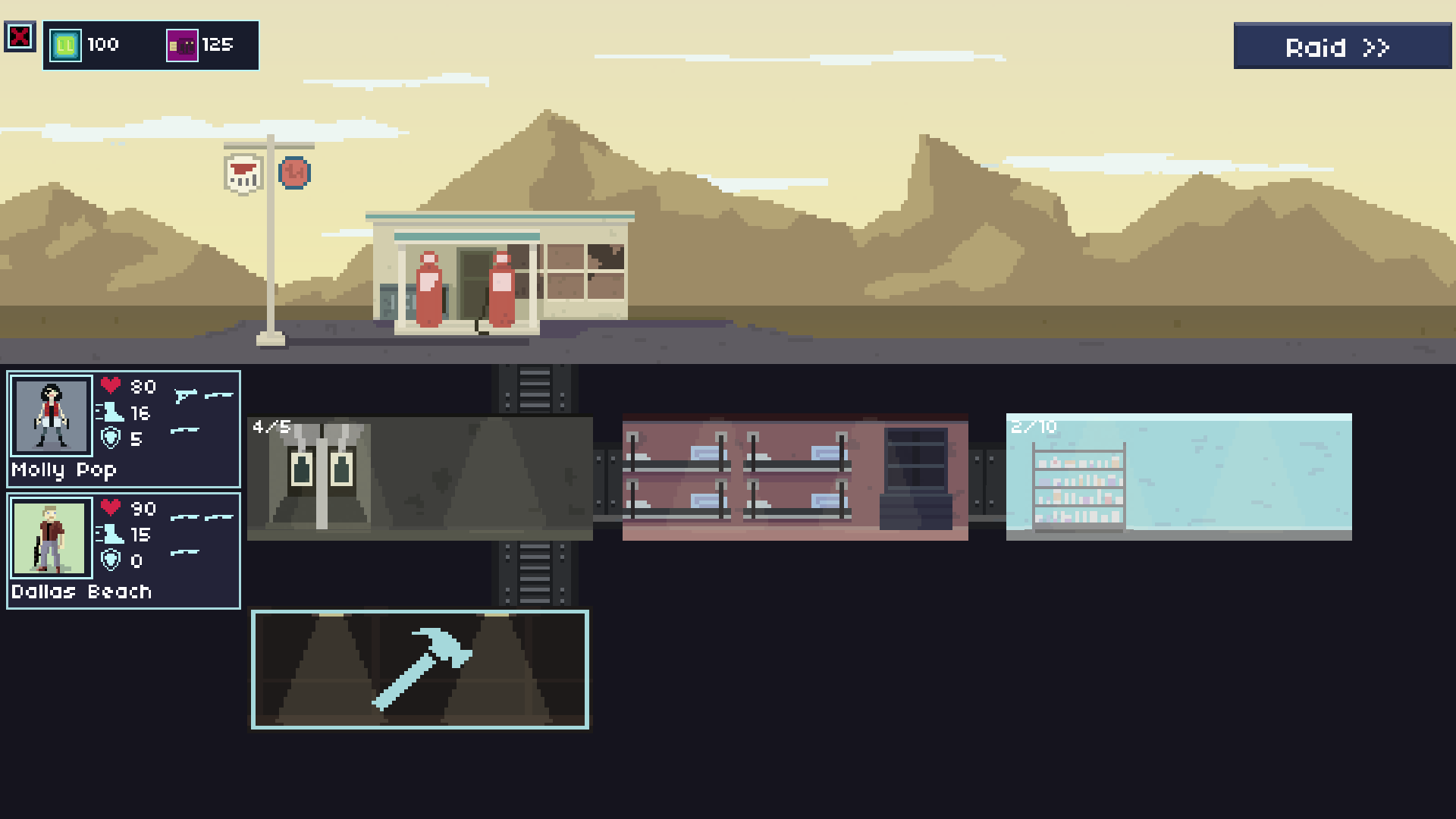 Bunker Punks is set in a dystopian future where the corporations have taken control and the punks are a part of a resistance group formed to fight against FERO, the corporate government. As you progress through the game you will unlock upgrades to help propel you through the game. You will also meet people along the way who will join your cause. 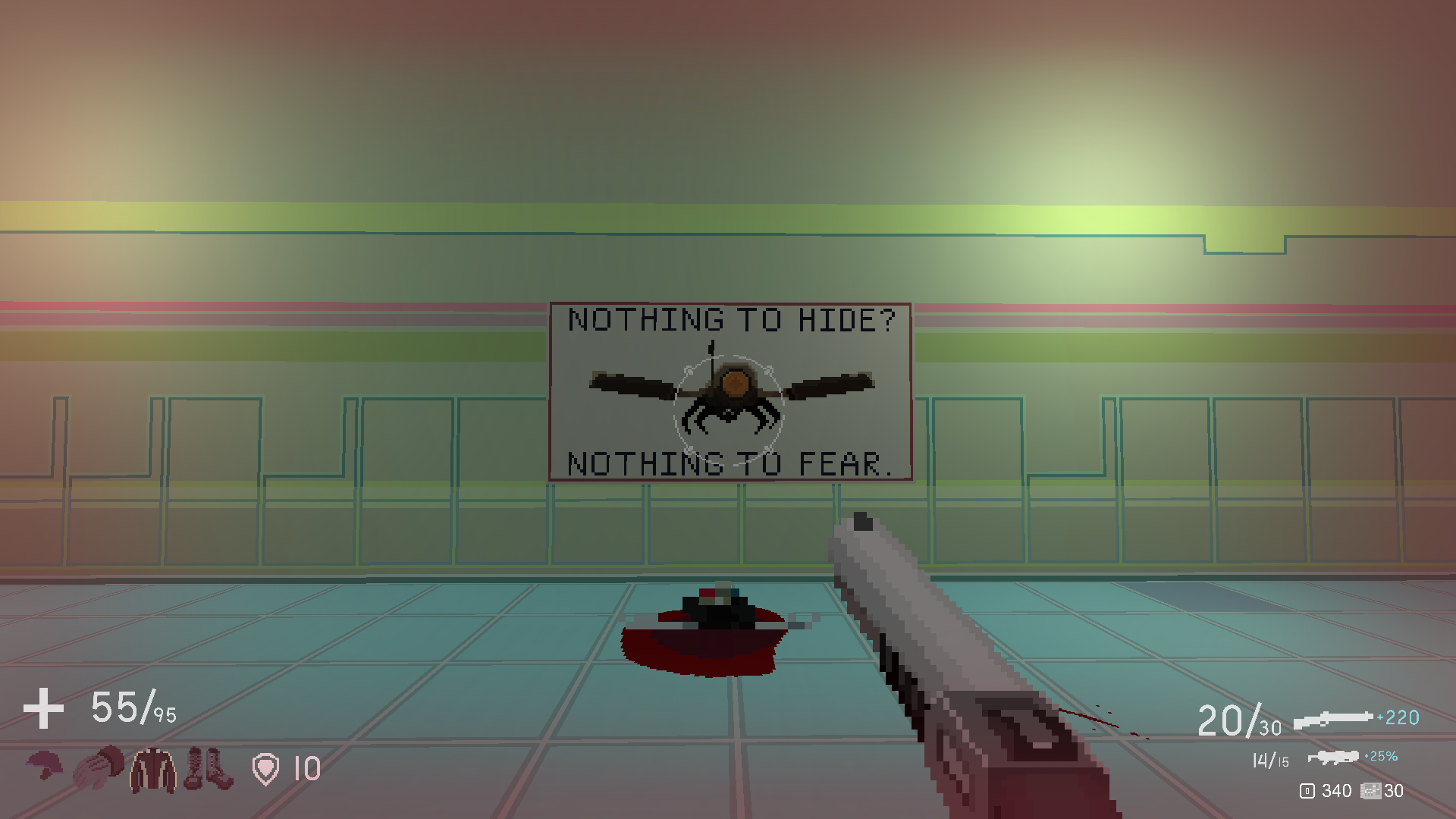 Bunker Punks moves and feels like older FPS titles like Quake and Unreal where as you jump you pick up speed allowing you to fly through different rooms to avoid enemy fire or just avoid the enemies all together. Now I mentioned that Bunker Punks was a Rougelike, so when you die you have to start all over, but there is still a system in place to which you can still “progress” so to speak despite having to start all over. As you decimate your enemies they will sometimes drop “Tech” that can be used to unlock new features after all of your punks have died such as new weapons and permanent upgrades. All of your level progression may be lost at death, but not everything is lost. This allows the player to feel like progress is made with every playthrough while still maintaining the roguelike feel. Although it should be mentioned that progression is pretty slow and it takes dying several times to be able to afford some of the larger upgrades. 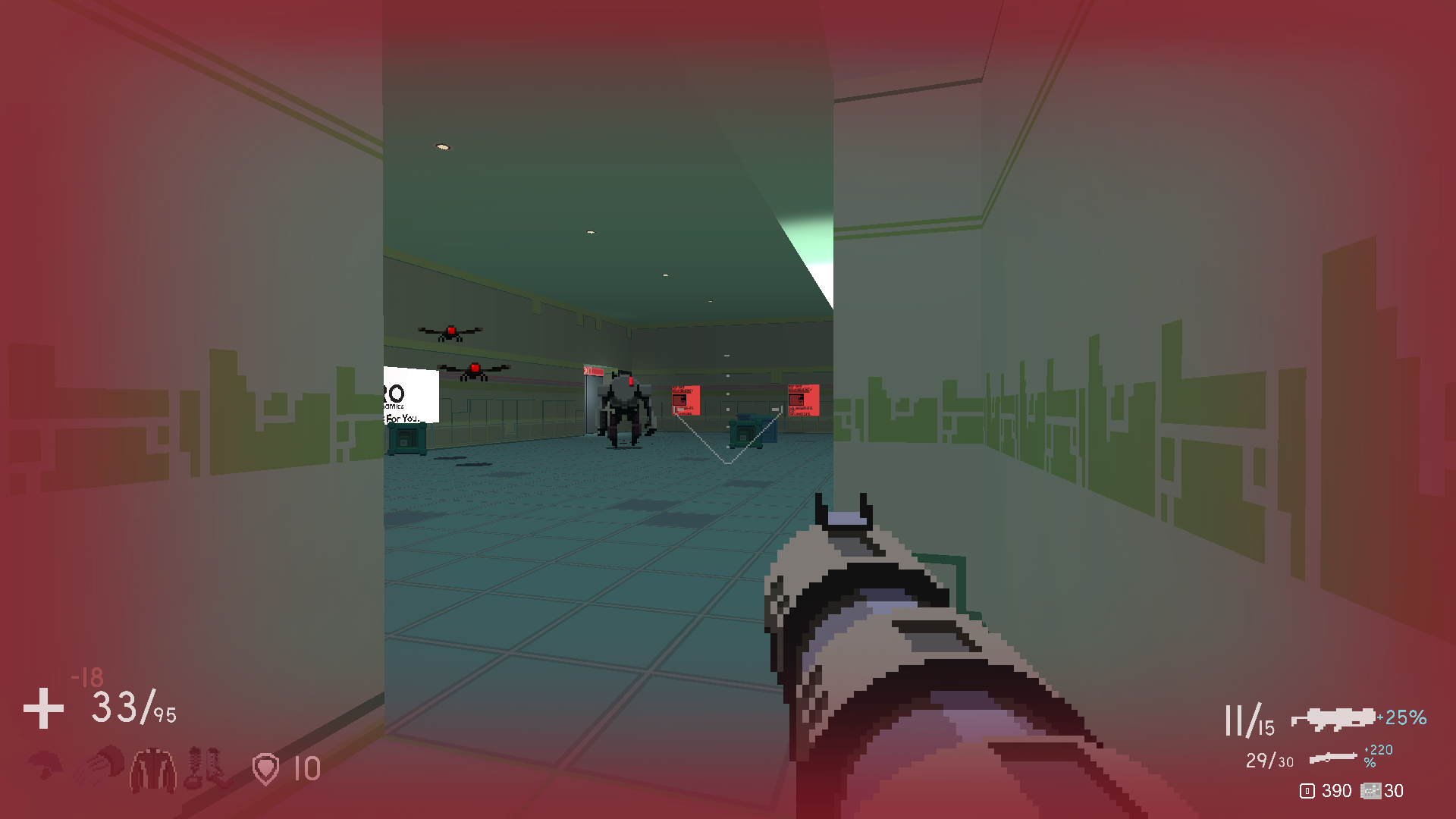 Bunker Punks utilizes that oh so familiar retro pixelated yet still 3D graphics that has become so popular in the last few years. (Alright, Minecraft graphics you animals). Nothing here too impressive but it fits the game’s style and the environments are well designed, although as you play through the levels there isn’t a whole lot of variety in their layout with the only real difference being progressively larger and more difficult enemies. 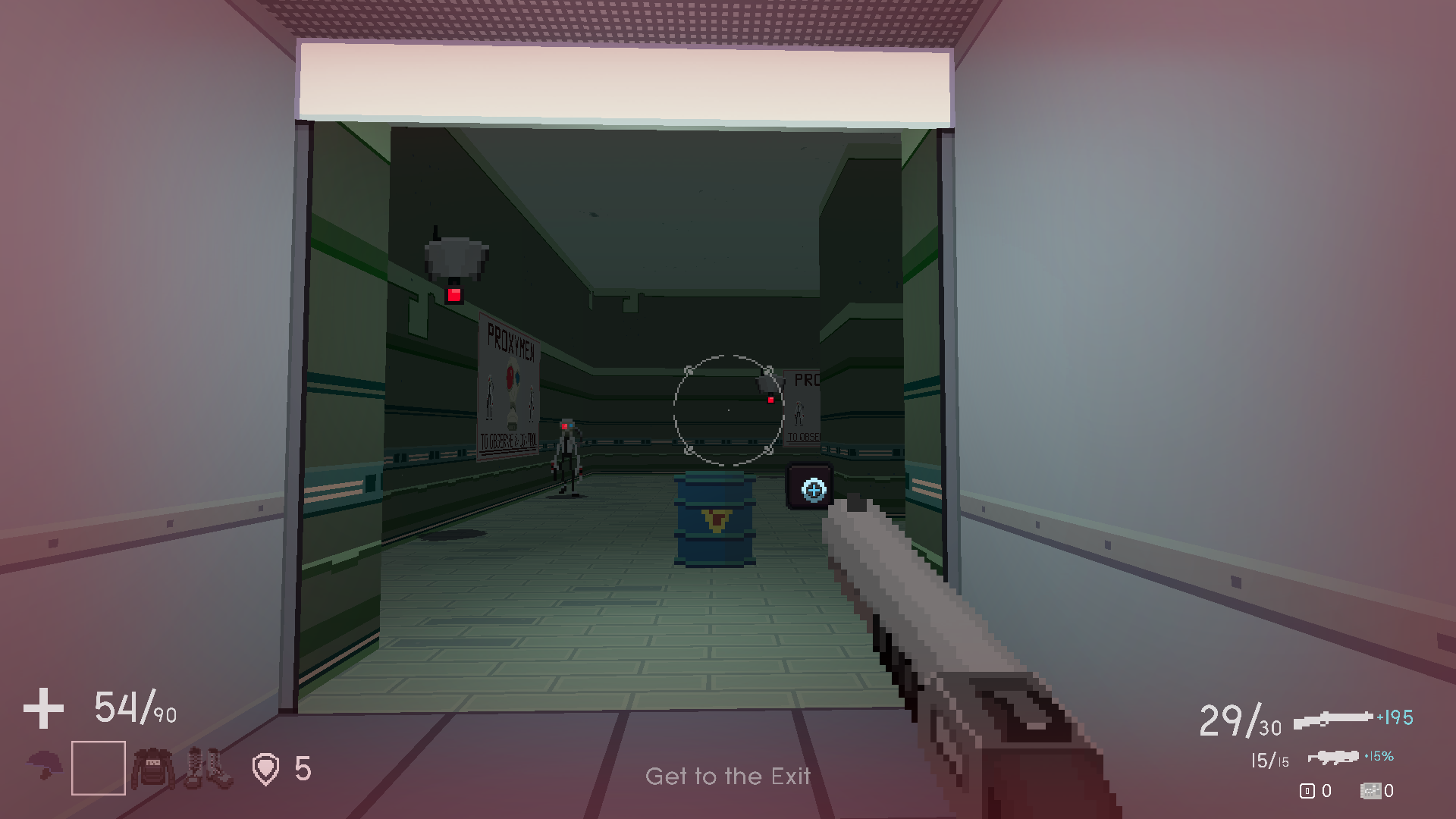 I love playing Indie games because they often run great on my laptop with Intel HD Graphics. Bunker Punks is no exception. I maintained a smooth 60FPS during my all of my playtime at a resolution of 1366 x 768. The game did crash on me once and froze once as well, but this did not happen often and when I reopened the game I picked back up right where I left off so nothing game breaking. 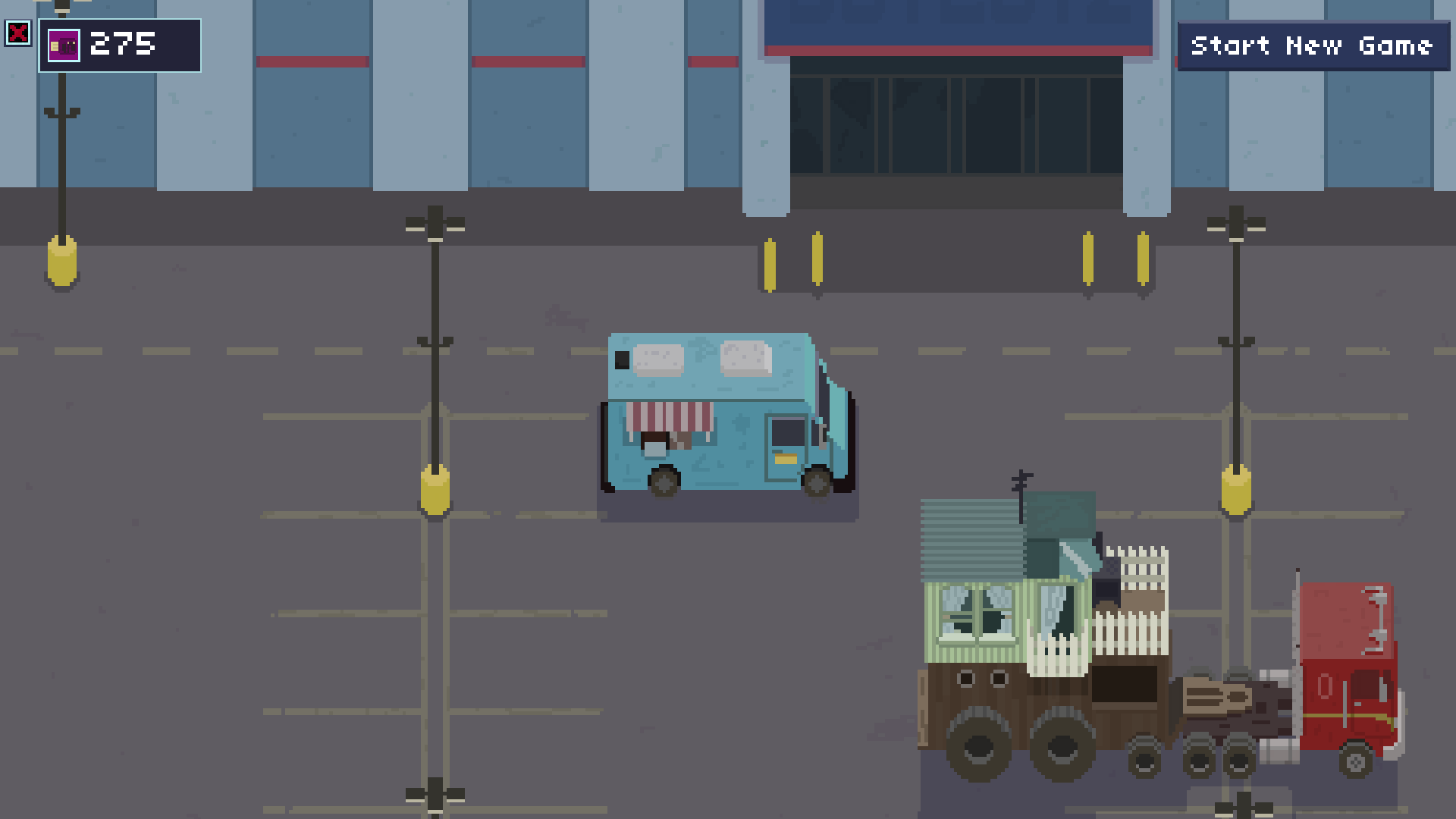 The sound design in Bunker Punks is fantastic! While the music is a bit mundane and I found myself muting it after a few hours, the gun sounds are so crisp and fit in incredibly well. The characters in Bunker Punks are also voiced by actual voice actors, not that they speak that often, but it is still cool and adds a lot to the game’s overall sound design. 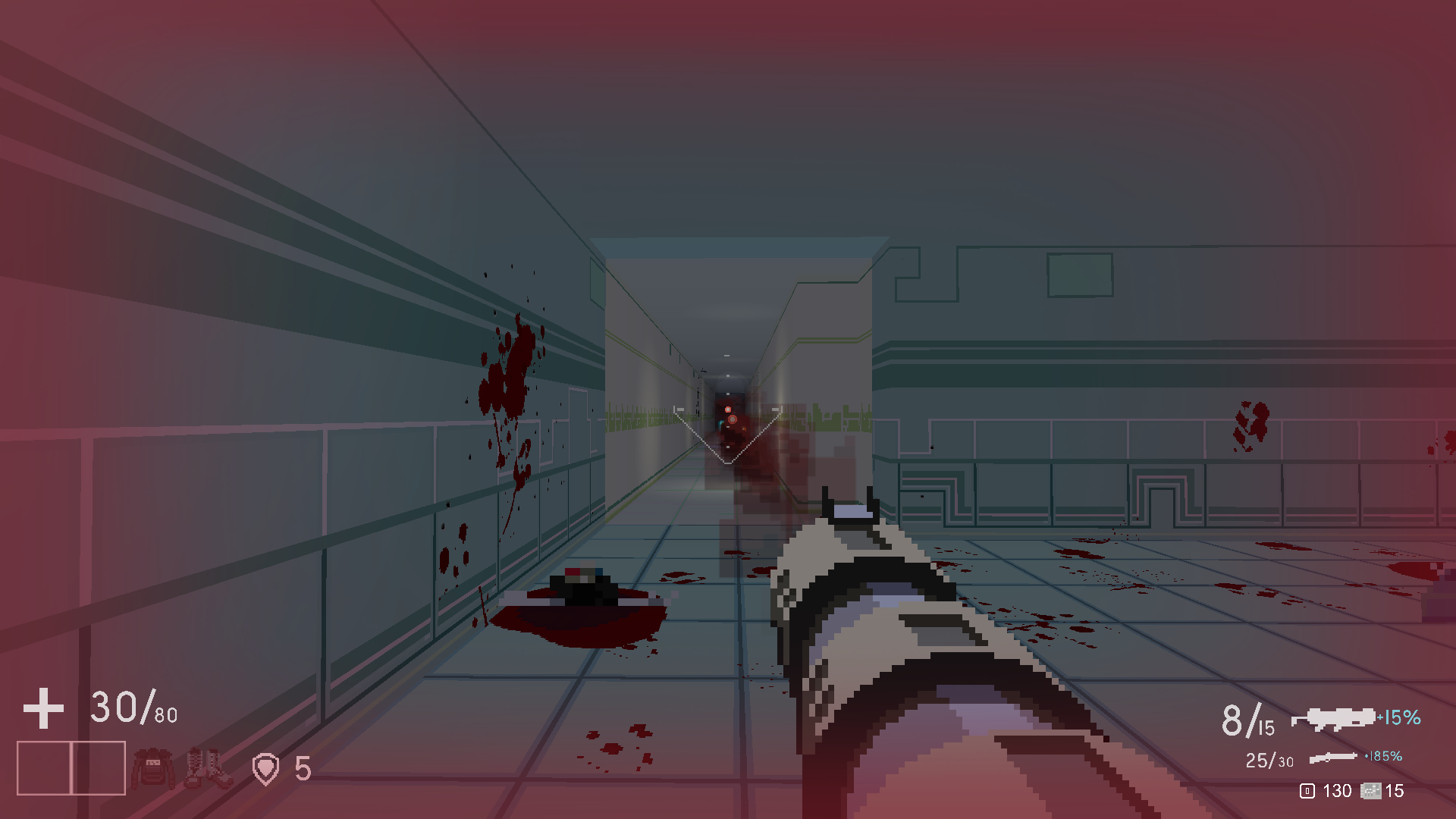 While Bunker Punks’ progression can be a bit slow at times, the Gameplay definitely is not. I loved mowing down countless waves of enemies as I made my way to the final boss. While Bunker Punks may not be my game of the year it definitely held up to my expectations and holds a lot of replay value. This game is a great buy for anyone who wants a new game with that classic FPS feel. A side note: The shotgun is OP and is unarguably the best weapon to use at the beginning of the game.