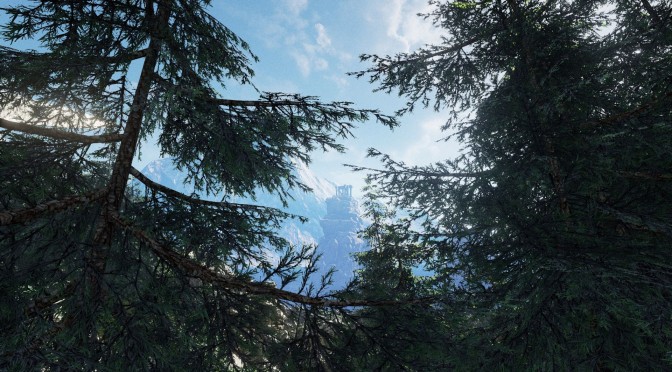 Dreampainters has released a new set of screenshots for its upcoming narrative horror title, White Heaven. According to the team, the game has been developed using some of the latest graphical technologies, like Unreal Engine 4, Geometric’s Enlighten dynamic lighting, Truesky and Coherent UI.

In White Heaven, players will explore the dark corridors of the hotel in which Eric is trapped, The White Heaven, and bring to light the mysteries that lie in them.

White Heaven is planned for a 2016 release and is set in the same universe as Dreampainters’ previous title, Anna. 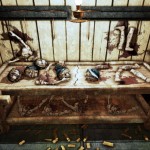 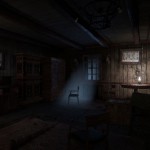 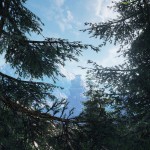 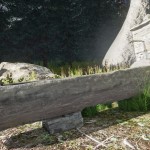 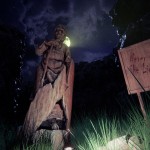