It’s been a while since our last UDK gallery, don’t you think? Well, today we bring you new shots from the works of 3D artists [HP], Armangelo, DiegoMinguez, Fraeger, iflingpoo, penE, rambooze, ReneFisher and shadacer. As the title suggest, the highlight of this week is the Greek island that has been recreated by ReneFisher. Kudos to ReneFisher for doing an excellent job at capturing the details of this Greek tavern. Enjoy! 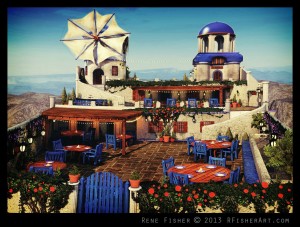 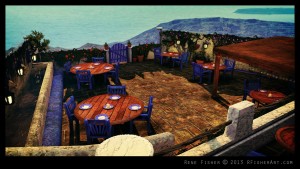 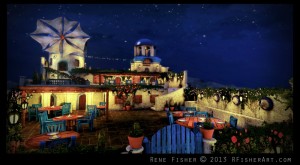 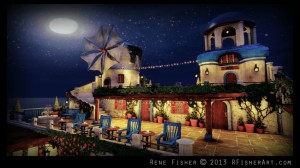 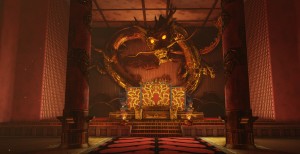 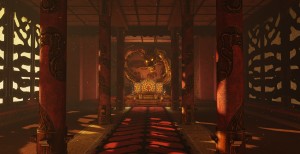 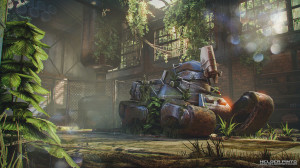 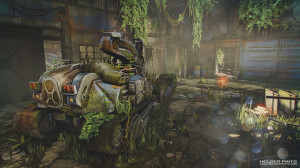 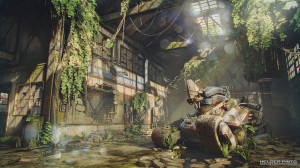 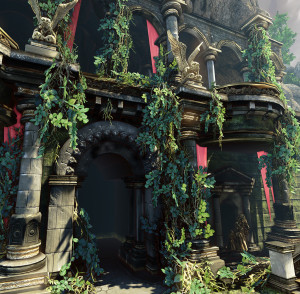 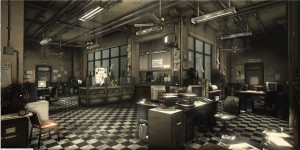 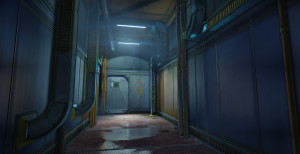 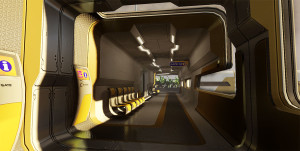 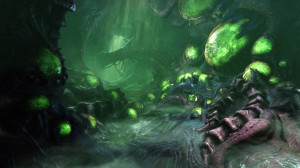 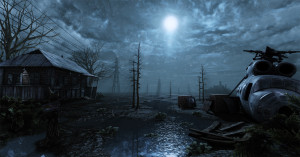