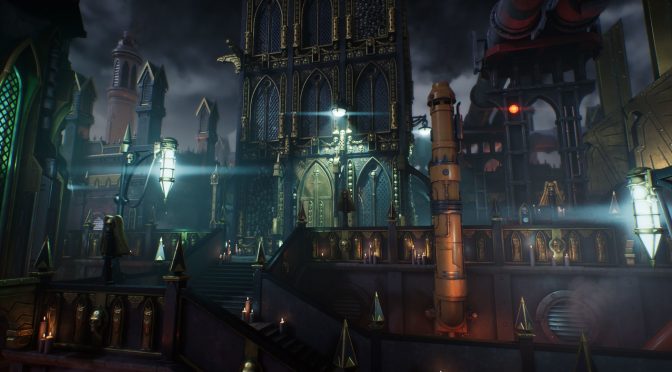 The attention to details is incredible in this fan-made recreation, showing the potential of a triple-A Warhammer 40K game. Surely we’ve seen some Warhammer 40K games in Unreal Engine 4, however none of them features as detailed visuals as those found here. And that’s a shame.

Unfortunately, Pearce has not made this map available to the public and has not released any flythrough video. Alas Warhammer fans can only drool over these screenshots and hope that someday a developer will be able to offer a stunning – visually – Warhammer game!