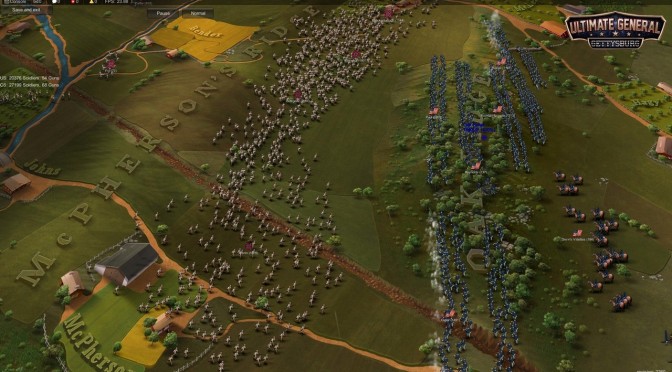 Ultimate General: Gettysburg promises to feature an amazing AI. Units can retaliate and defend themselves without player input and excessive micromanagement, and there will be a realistic morale system – that is described as one of the most complex morale systems ever created.

Nick Thomadis has provided us with some excellent mods for Creative Assembly’s strategy titles. DARTH VADER was disappointed with Creative Assembly and decided to discontinue his Darthmod series. Ironically – and after the awful mess that Total War: Rome 2 is – Ultimate General: Gettysburg may very well ‘steal’ some die-hard fans from the Total War series. After all, most of them relied on Thomadis’ mods.

Thomadis has posted a new story on the game’s official website in which he talks about the AI of Ultimate General: Gettysburg, so make sure to read it if you’re interested in it. Here is a small sample from that post:

“I personally conceive this AI design approach to have similarities with chess, in which you can try many different tactics to win the game. This is what will happen in Ultimate General: Gettysburg as you may notice for example the Cunning AI opponent to not attack you vigorously in the 1st battle so you think you are winning and then use all his reserves in 2nd battle to smash your tired troops.” 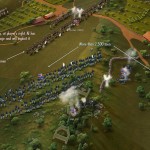 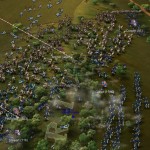 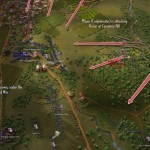 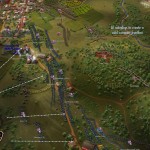 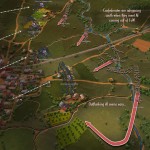