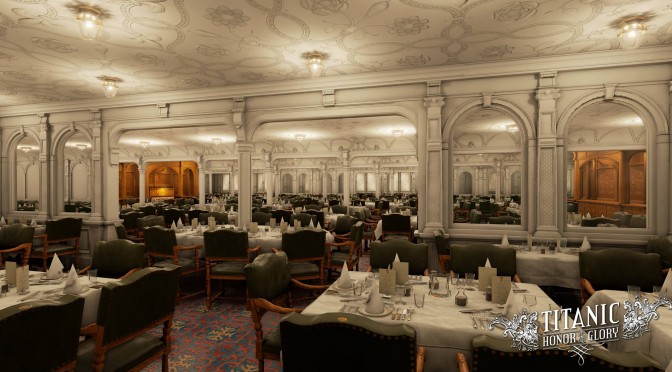 The team behind Titanic: Honor and Glory has released a new screenshot from this Unreal Engine 4-powered project. Titanic: Honor and Glory is a described as PC game project set aboard a fully detailed re-creation of the RMS Titanic. More details about it will be unveiled in the next couple of days (or weeks) when its a crowd-funding campaign goes live. Until then, enjoy the following screenshot!