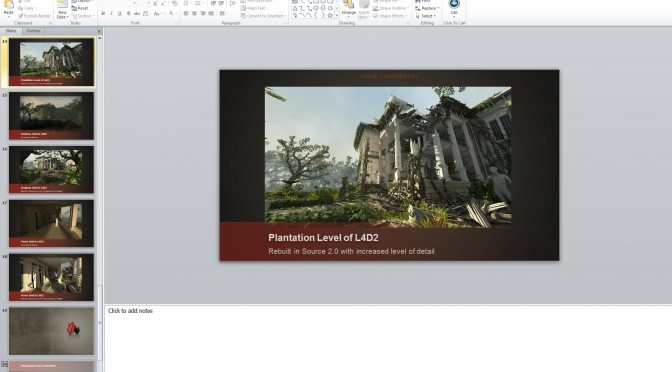 NeoGAF’s member ‘crazy buttocks on a train’ has posted an image from what seems to be a remade version of Left 4 Dead 2’s map on Source Engine 2. There is no doubt that this is our first look at Source Engine 2, however it’s not confirmed whether this remade map is actually from the rumored third part of the Left 4 Dead series. According to the slide, Source Engine 2 will sport increased level of detail for plants. Enjoy the shot after the jump! 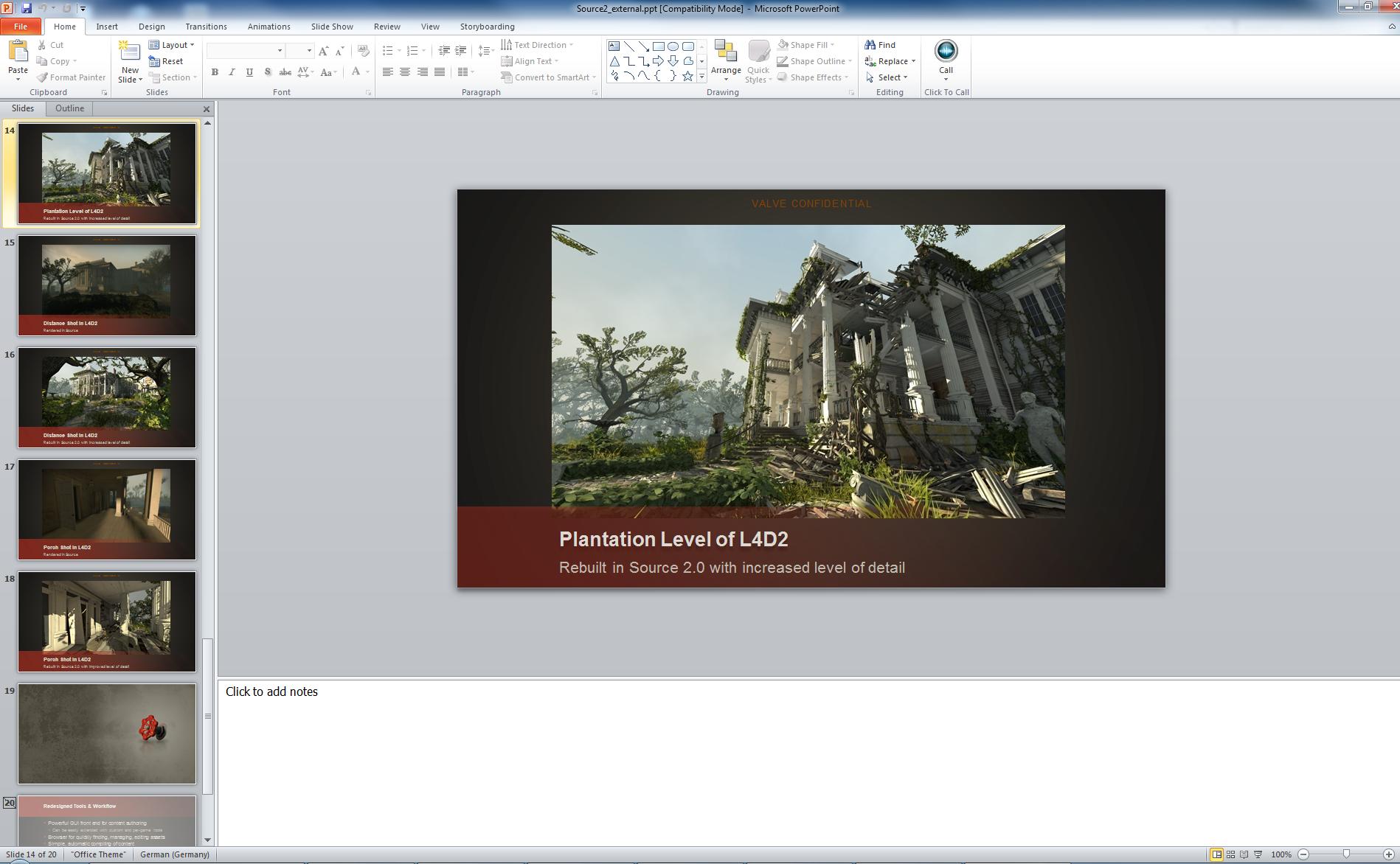 A second screenshot from this map has surfaced. Enjoy! 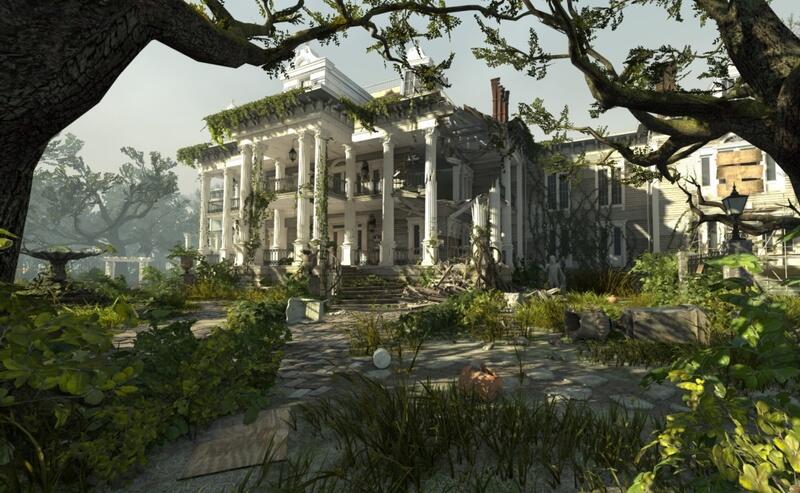