Metro: Last Light is considered one of the best looking games of 2013 on the PC. CRYENGINE is also considered one of the best game engines of 2013. So what happens when you combine these two? Well, time to find out. Polycount’s member ‘gutty333′ has created an environment in CRYENGINE that is based on 4A Games’ title. This fan-made environment (do note that it’s made by a single man and not a whole studio) can give us an idea of what Metro: Last Light could look like in CRYENGINE. We’ve also included some shots from the works of CRYENGINE modders andi_bigglesworth, DCE_LeVeRs231, goa3dAnimations, Maximum-Dev, MetalHeartGR, ReVan1199 and squall_dk. Enjoy! 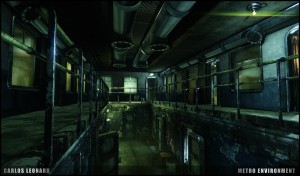 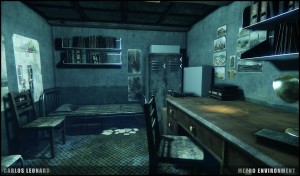 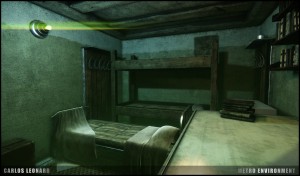 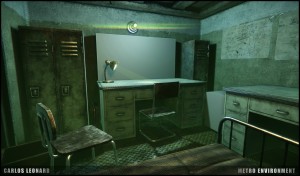 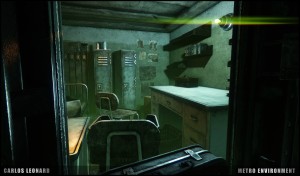 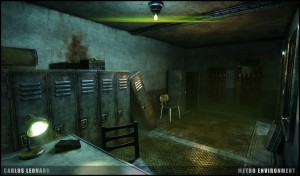 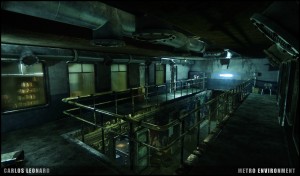 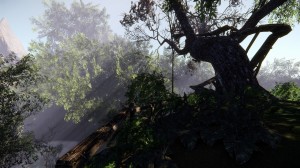 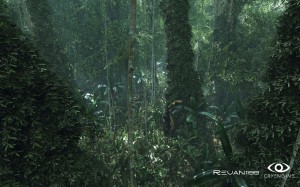 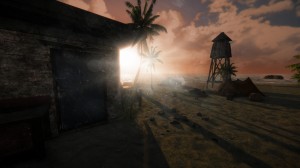 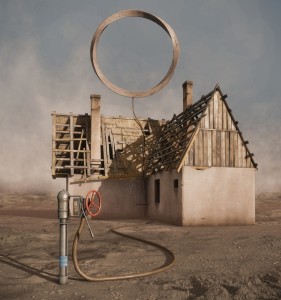