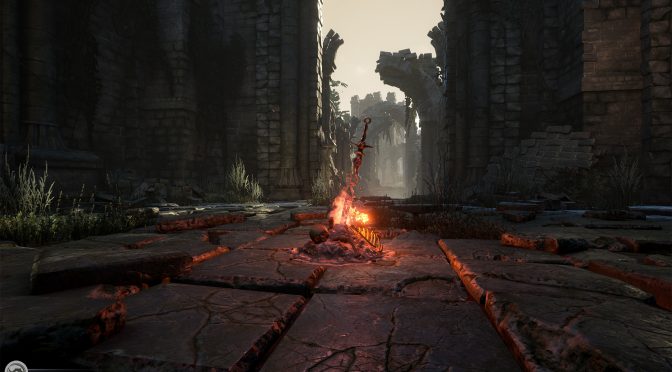 3D artist Benjamin G. Roach has faithfully recreated Dark Souls 3’s a part of the Farron Keep map in Unreal Engine 4. As Roach noted, he was aiming for about 90% accuracy to the original game assets and about 10% added or slightly altered pieces and his own ideas.

“I created it as if it were a small section of a much larger world like it is in the game.

I placed a high emphasis on efficiency such as UV space, substance files and reusable textures.

All particle effects are modified versions of those provided by Epic.”

The end result is quite amazing and it’s really close the original version, so kudos to him. 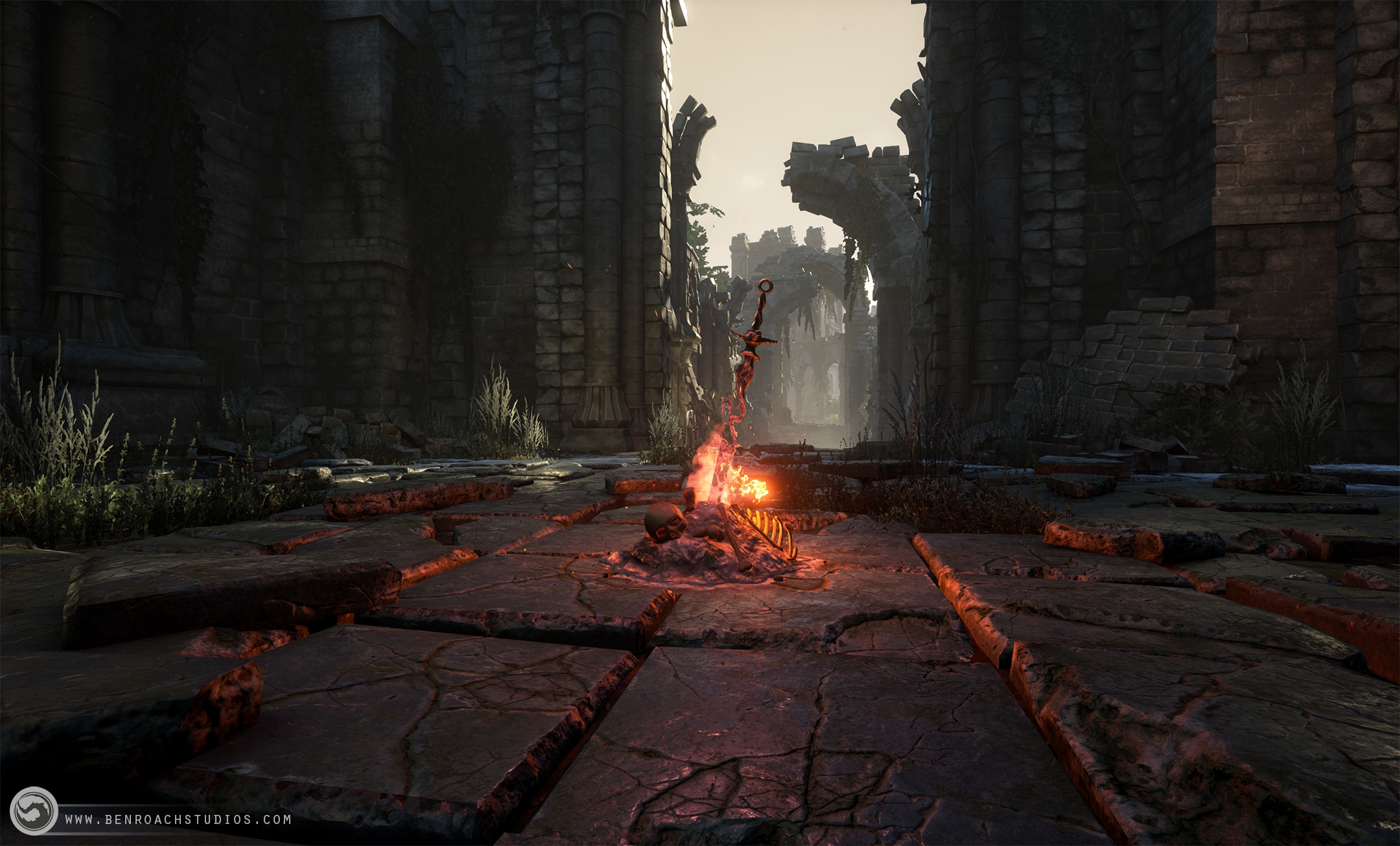 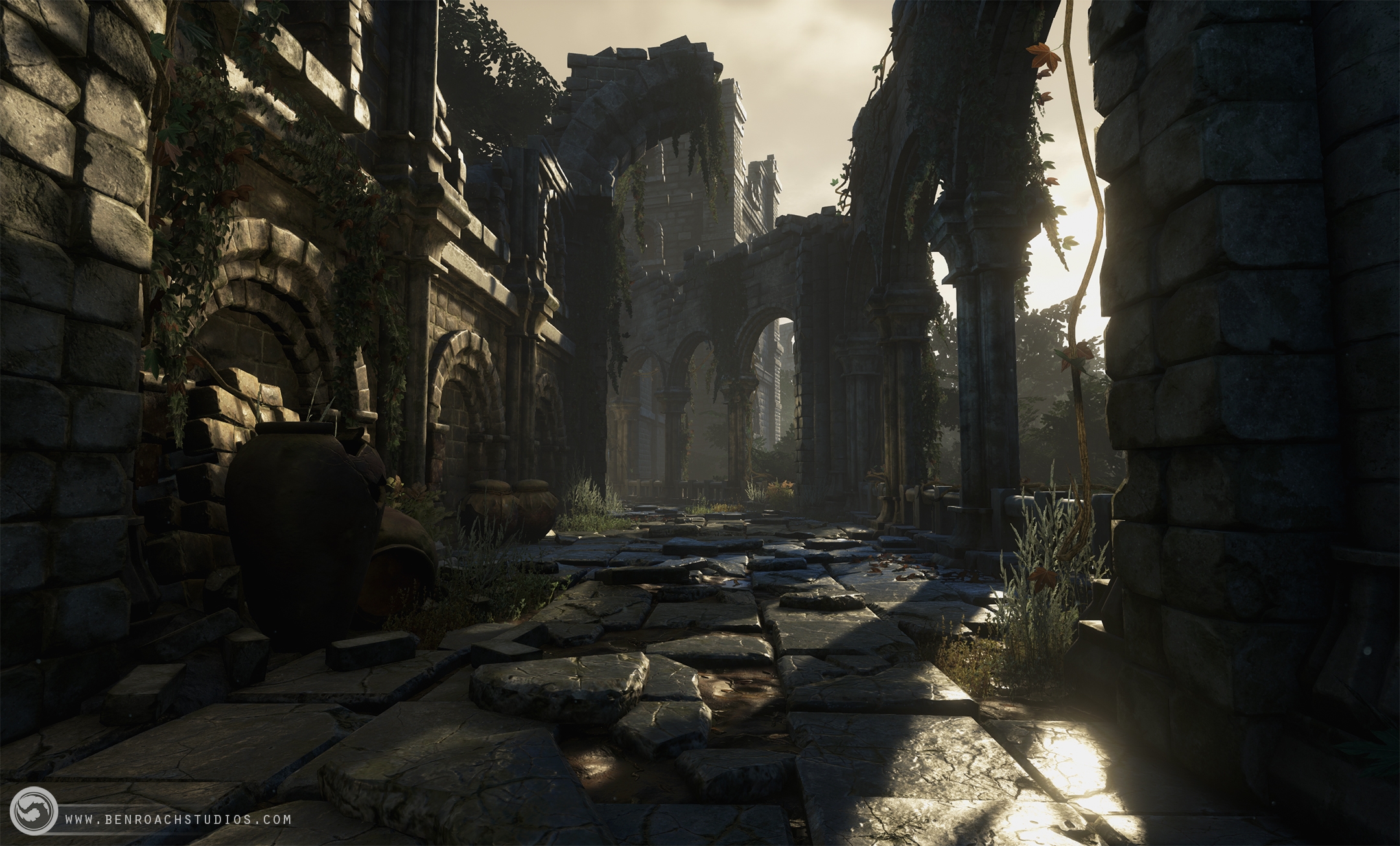 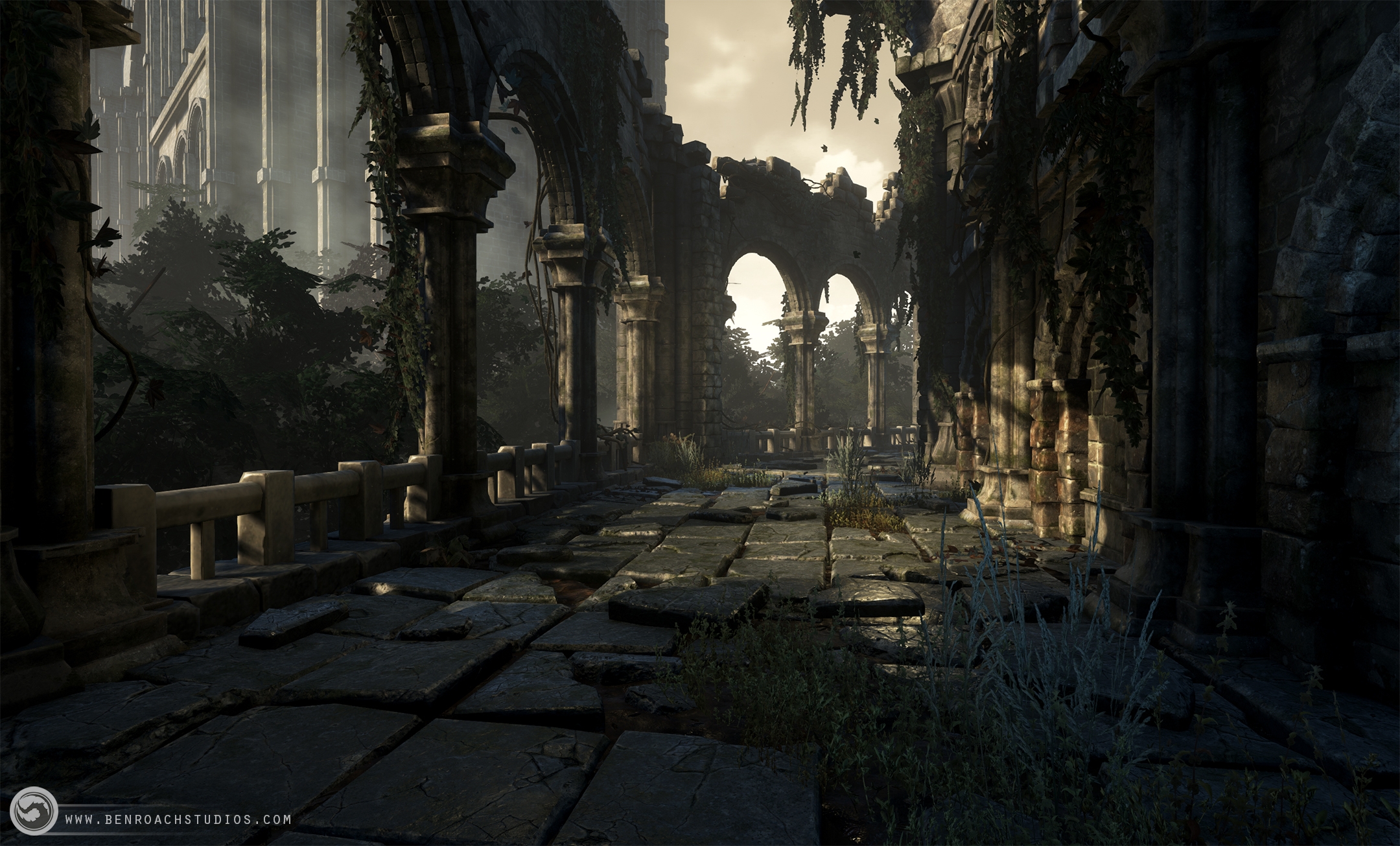 And here some comparisons between the original version of the Farron Keep map in Dark Souls 3 (left) and its recreated version in Unreal Engine 4 (right).