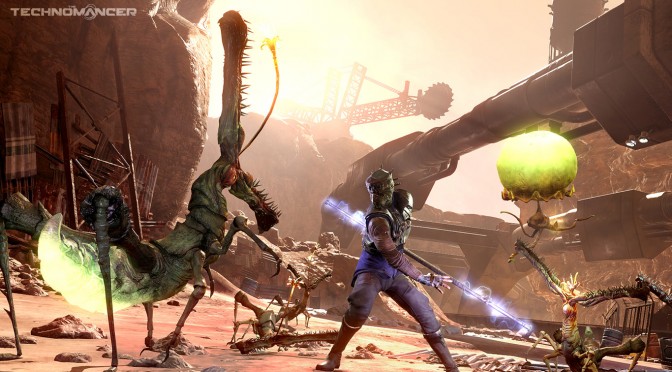 Focus Home Interactive and Spiders have released four new screenshots for The Technomancer, focusing on some of the game’s creatures. The Technomancer is the new sci-fi RPG from Spiders and is planned for an early 2016 release. Enjoy! 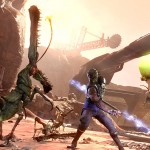 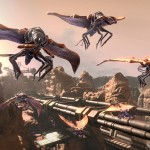 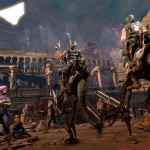 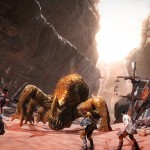