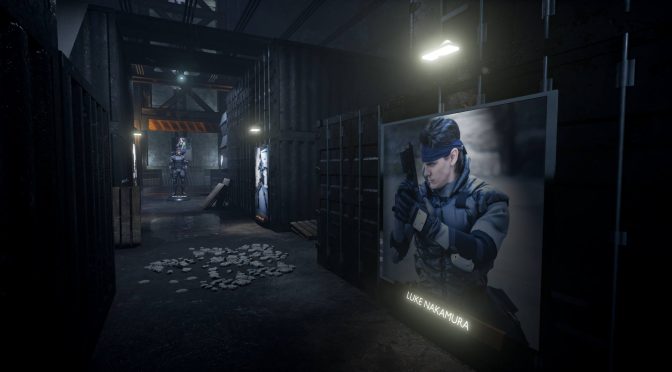 It’s really sad that this is only a first-person museum and nothing more. But then again, it’s still better than nothing. 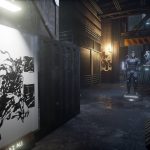 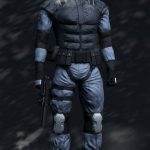 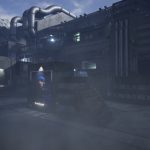 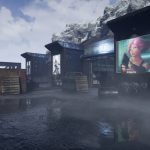 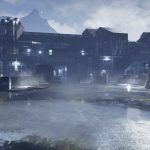 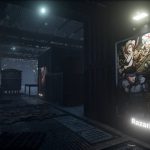 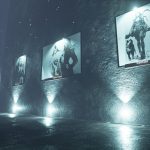 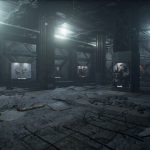 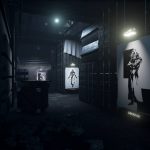 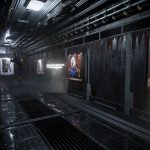 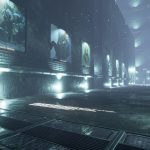 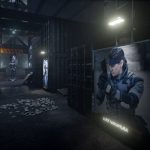 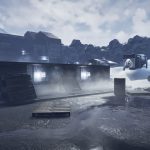