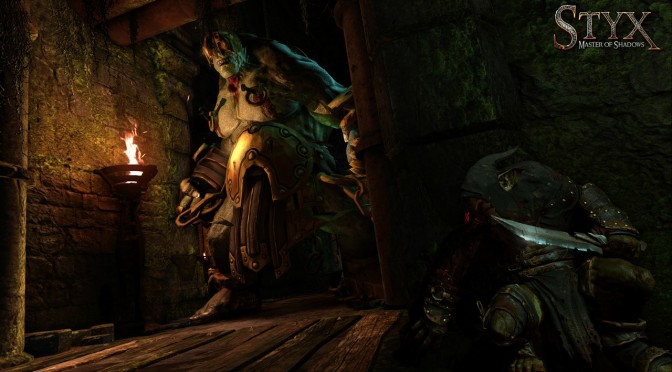 Focus Home Interactive has released a new set of screenshots for Styx: Master of Shadows; an infiltration game with RPG elements developed by Cyanide Studio for PC. Styx: Master of Shadows will feature open levels and will sport numerous missions with various objectives as players climb up the Tower of Akenash – murder, information recovery, theft of precious artifacts, etc – and gradually reconstruct the puzzle that provides the key to the mystery of their origins. Enjoy! 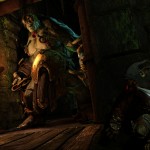 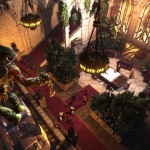 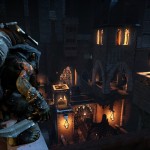 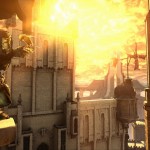