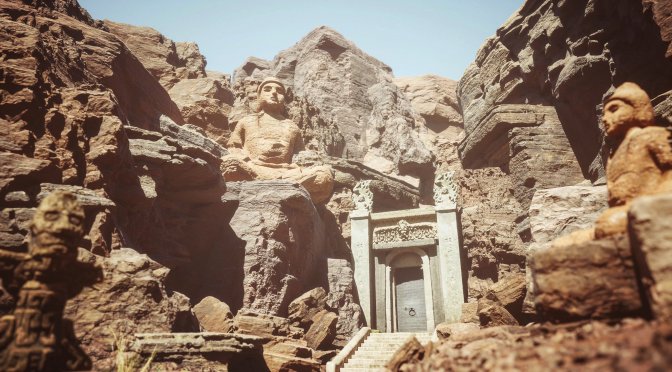 3D Archviz Specialist, Pasquale Scionti, is currently working on a remake of the Unreal Engine 5 Tech Demo in Unreal Engine 4.25. While this project is still in an early state, the artist has released the first screenshot. Thus, we can now compare and see the benefits that UE5 will bring to the table.

Pasquale Scionti has used Quixel Megascans in order to come as close to the Unreal Engine 5 demo as possible. Moreover, this Unreal Engine 4.25 version will be using real-time ray tracing effects. Below you can find this WIP screenshot. 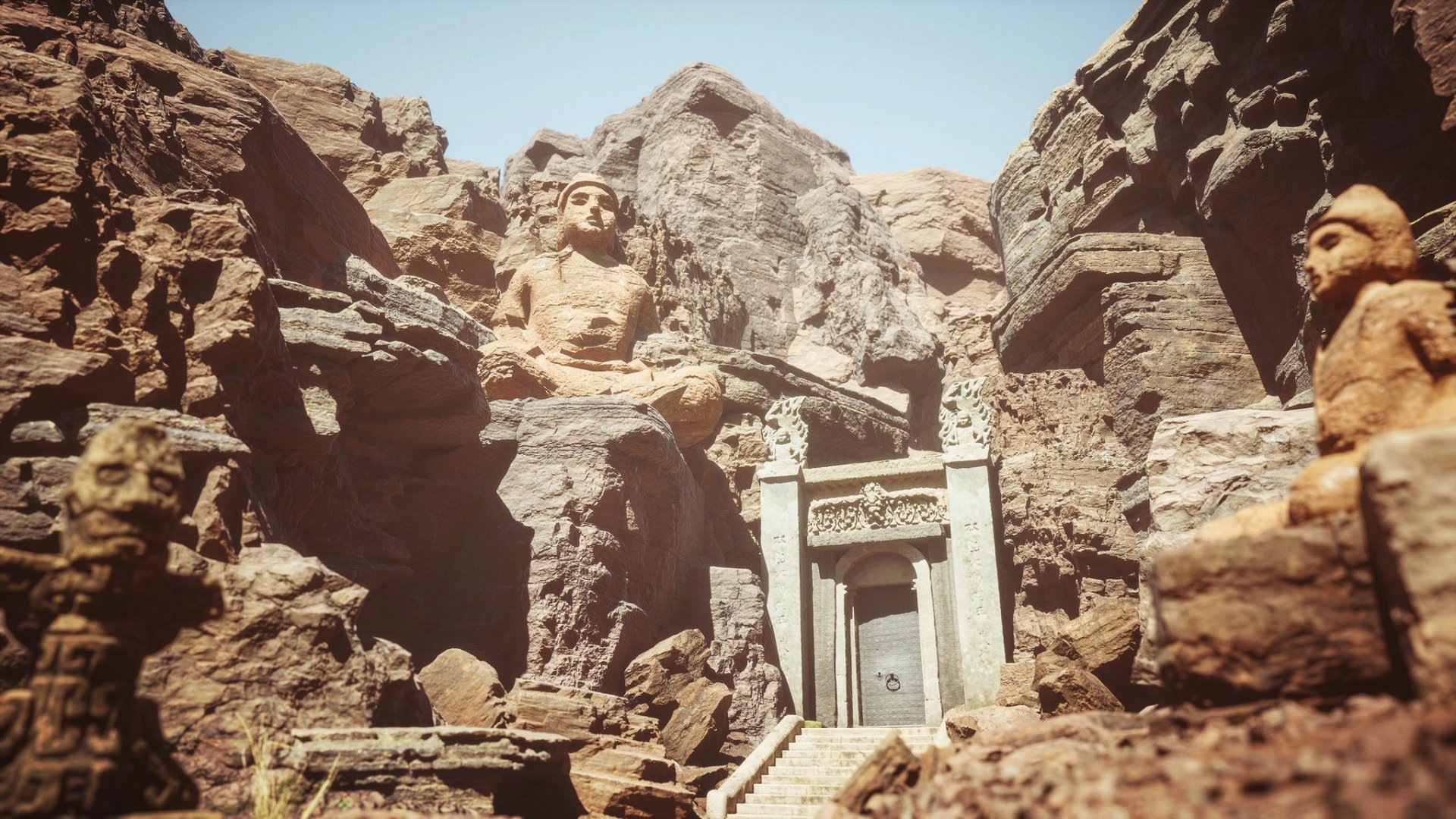 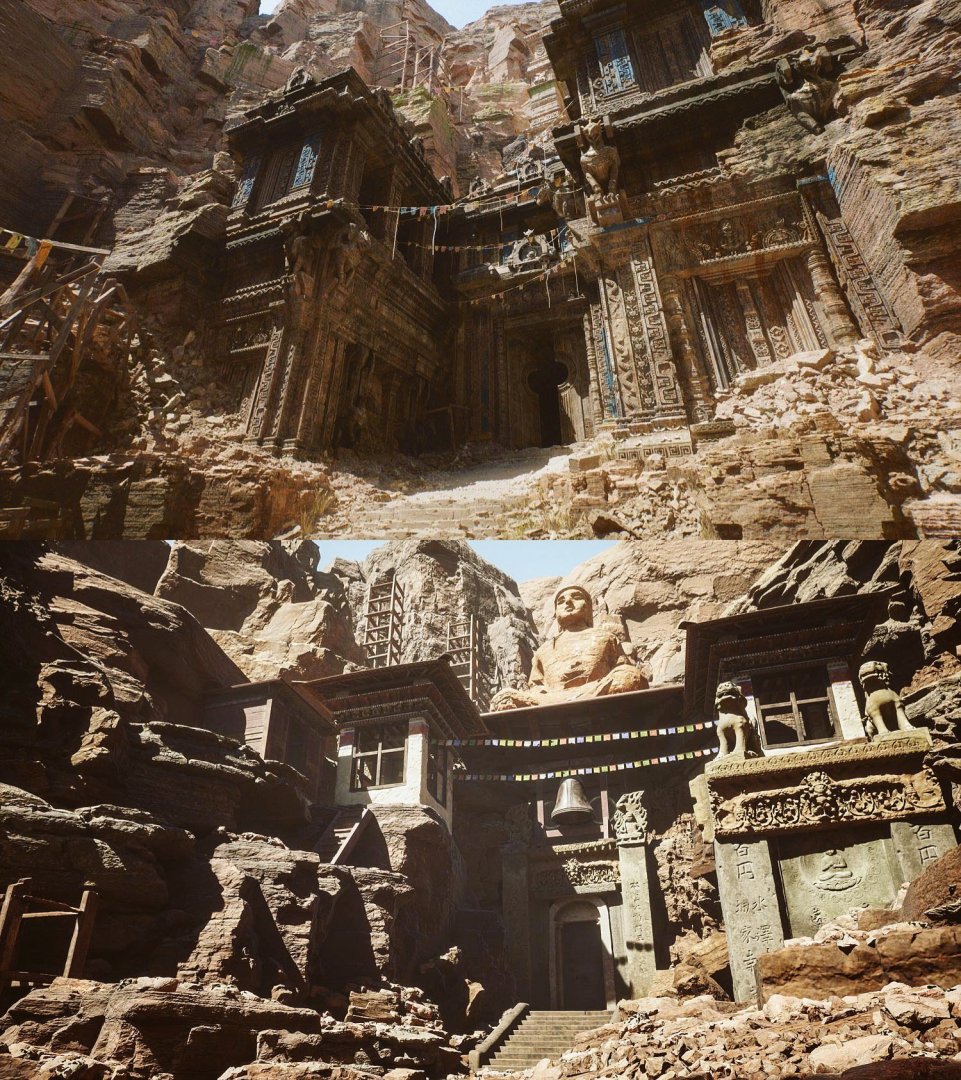 Unfortunately, we don’t know yet whether the artist will release this tech demo to the public. It would be really cool to run it on our systems and compare it with the Unreal Engine 5 tech demo whenever it comes out. Still, we are certain that Scionti will release more screenshots – and perhaps a flythrough video – when the project is complete.