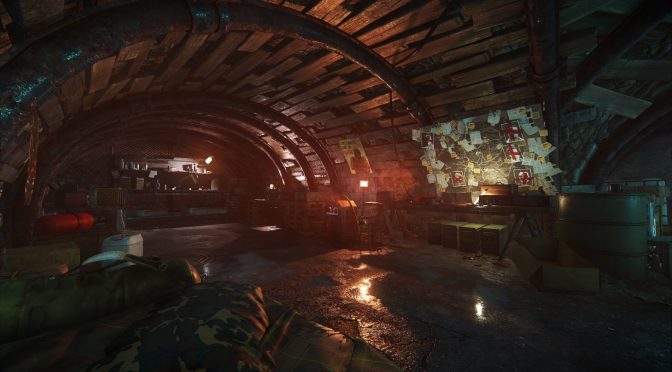 CI Games has released three new screenshots for Sniper: Ghost Warrior 3, showcasing the main protagonist’s Safe House. According to the team, the Safe House is a safe place where our lead protagonist can sleep to a designated hour, craft and purchase items, choose equipment loadouts and begin missions.

As the press release reads, there are different safe houses to be discovered in the northern part of the Republic of Georgia, many of which contain loot or new weapons to equip. After they’re discovered, players can fast travel back to these locations as long as they aren’t in a designated mission area.

The Weapon Cache is a place where the player can change his or her loadouts. Primary weapons, secondary weapons, side-arms, gadgets, weapon skins and armors can be purchased and equipped here.

The currency in Sniper Ghost warrior 3 is called ‘Trading Goods’. Player can purchase almost everything available in game for it – starting of grenades and medkits, ending with weapons. The Trading Goods can be acquired by various actions during gameplay: completing main story missions, completing side operations, finding collectibles, assassinating most wanted targets, helping civilians or just simply found in the world. 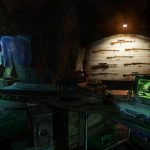 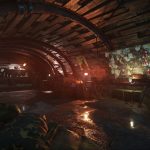 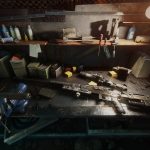