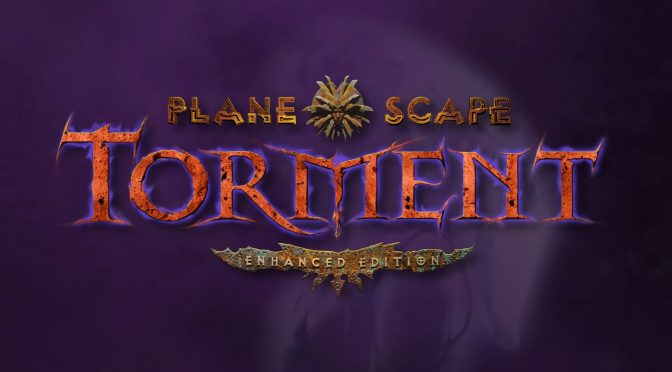 Planescape: Torment Enhanced Edition will be released on April 11th.