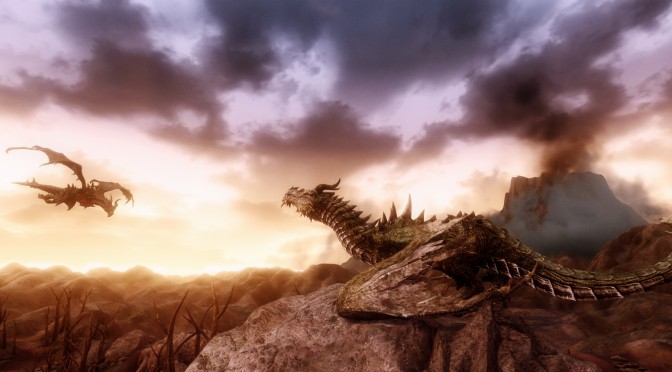 With the release of The Witcher 3, Assassin’s Creed: Syndicate and Grand Theft Auto V, we began wondering whether Skyrim was able to keep up with them. And it appears that with the help of mods, Bethesda’s RPG is still able to look stunning. Below you can enjoy some modded screenshots from Skyrim, captured by ENBSeries members OhKay, Unreal and William. Enjoy!