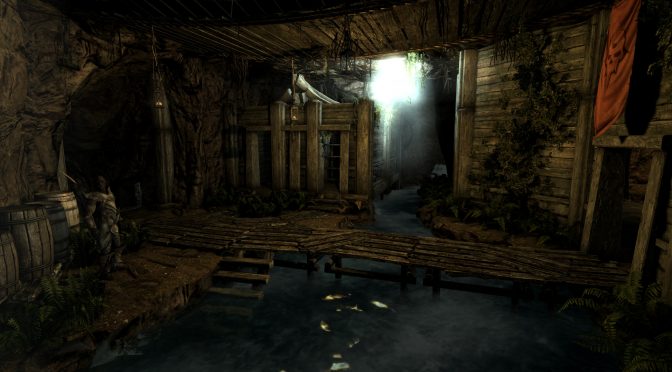 Modder ‘Arcky’ and his team are currently working on an expansion-sized mod for Skyrim, Skyrim: Lordbound. Skyrim: Lordbound will feature a whole new storyline and region for players to explore and promises to offer 30+ hours of new content, non-linear quests, new weapons/armor and more.

The team aimed to release this mod in Q4 2017, however it appears that it needs some extra time in order to complete it. The modding team still needs some additions and rewrites before everything is in a releasable state, however it will release next month a gameplay trailer for it.

Furthermore, the team released today some new screenshots that you can view below.

It sounds promising so this is one of the mods you should keep your eyes on. Naturally, we’ll make sure to inform you the moment it gets out. Until then, enjoy the following screenshots! 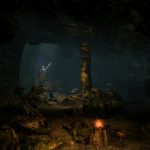 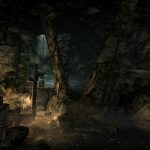 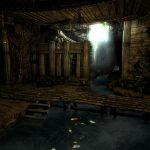 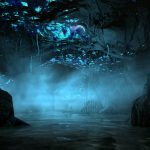 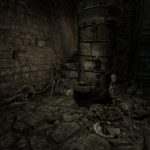 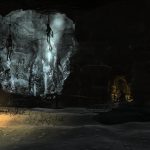 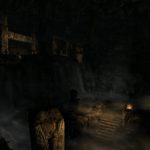 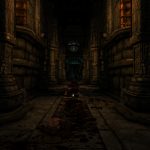