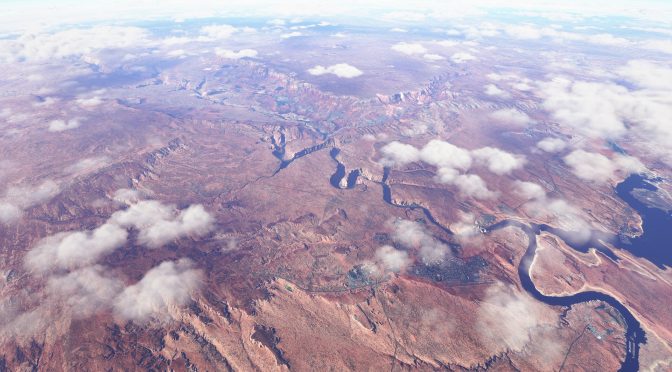 Microsoft Flight Simulator will be the next generation of one of the most beloved simulation franchises. From light planes to wide-body jets, players will fly highly detailed and stunning aircrafts in an incredibly realistic world. Players will be able to create their flight plan and fly anywhere on the planet.

The game will put more emphasis on overall simulation, and will support third-party Content Development and Community Content creation. In short, it will support mods. The game will also support a wide range of control schemes. Owners of yoke and pedals, mouse and keyboard, as well as controllers will be able to play the game.

Microsoft Flight Simulator currently targets a 2020 release on the PC. 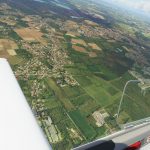 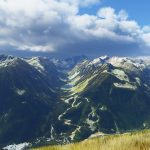 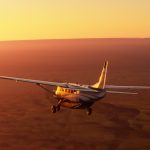 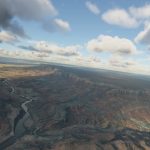 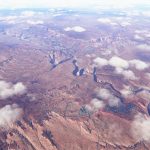 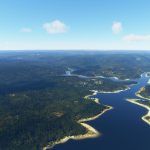