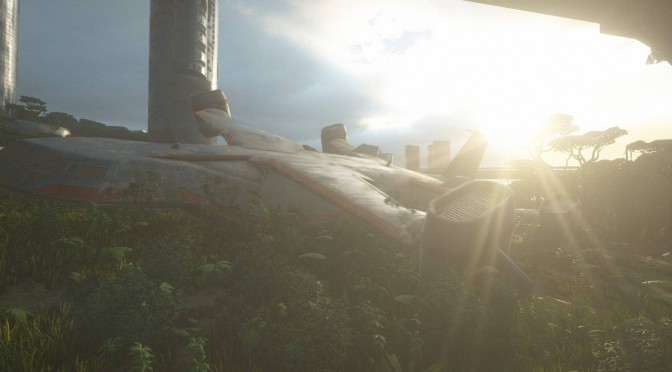 It’s been a while since we’ve last heard from Theory Interactive, don’t you think? Today, the team decided to break its radio silence and released a new screenshot for its beautiful indie title, Reset. In addition, the team claimed that more will follow this Monday. Until then, enjoy this screenshot!