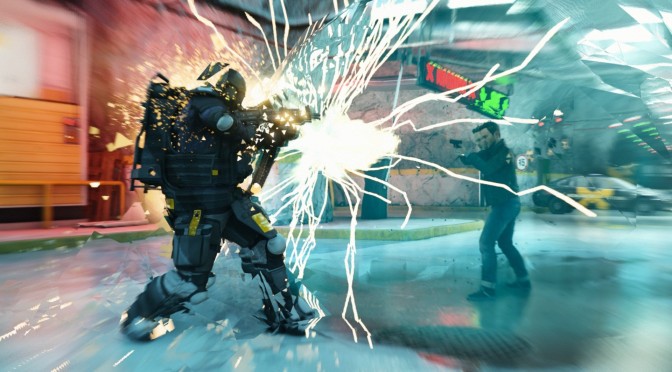 Microsoft has just released the first two PC screenshots for Quantum Break. Quantum Break is coming to the PC on April 5th and will require a really high-end system in order to shine. The PC version is developed by Remedy and the game will be available exclusively via the Windows 10 Store. Enjoy! 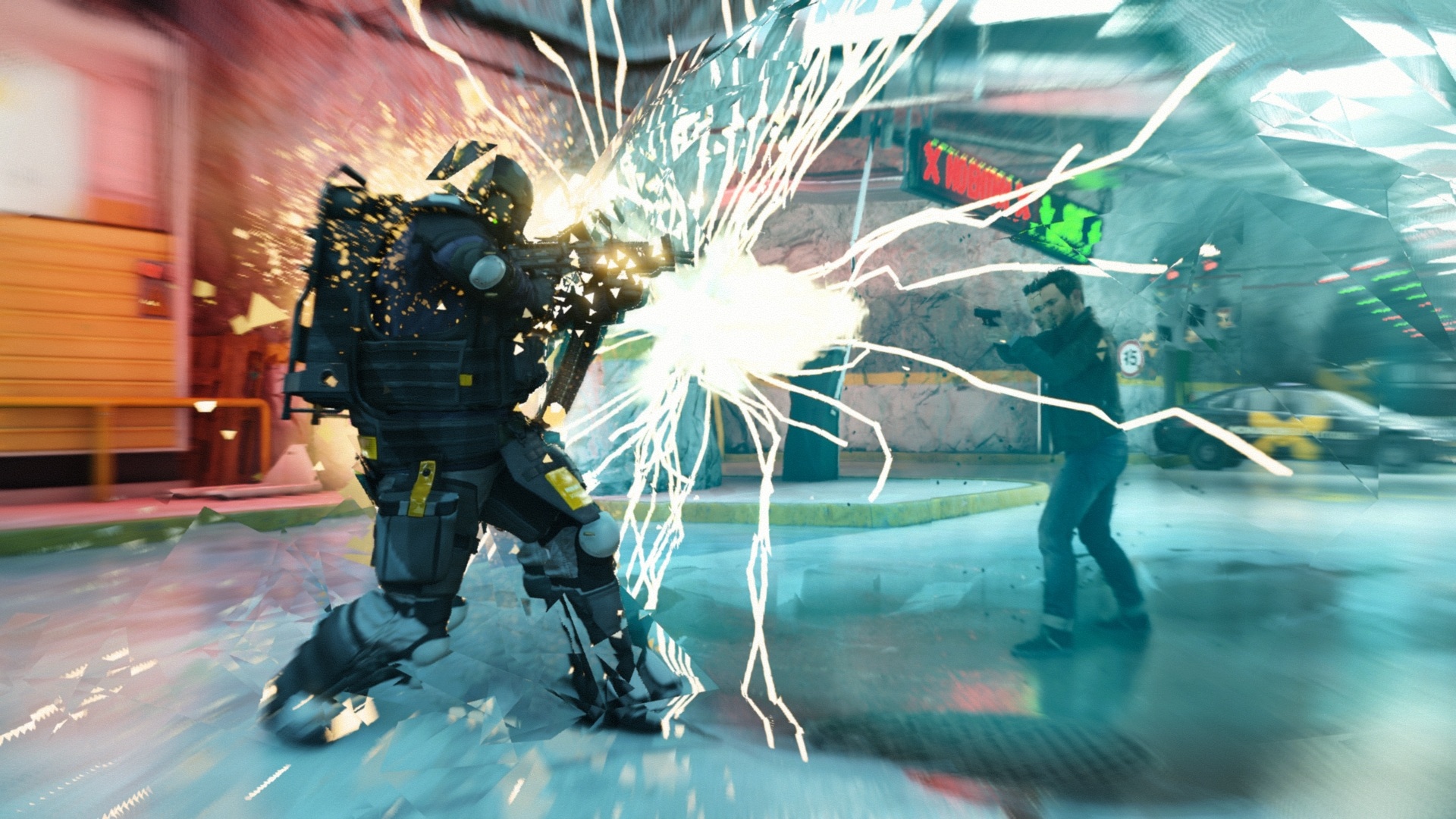 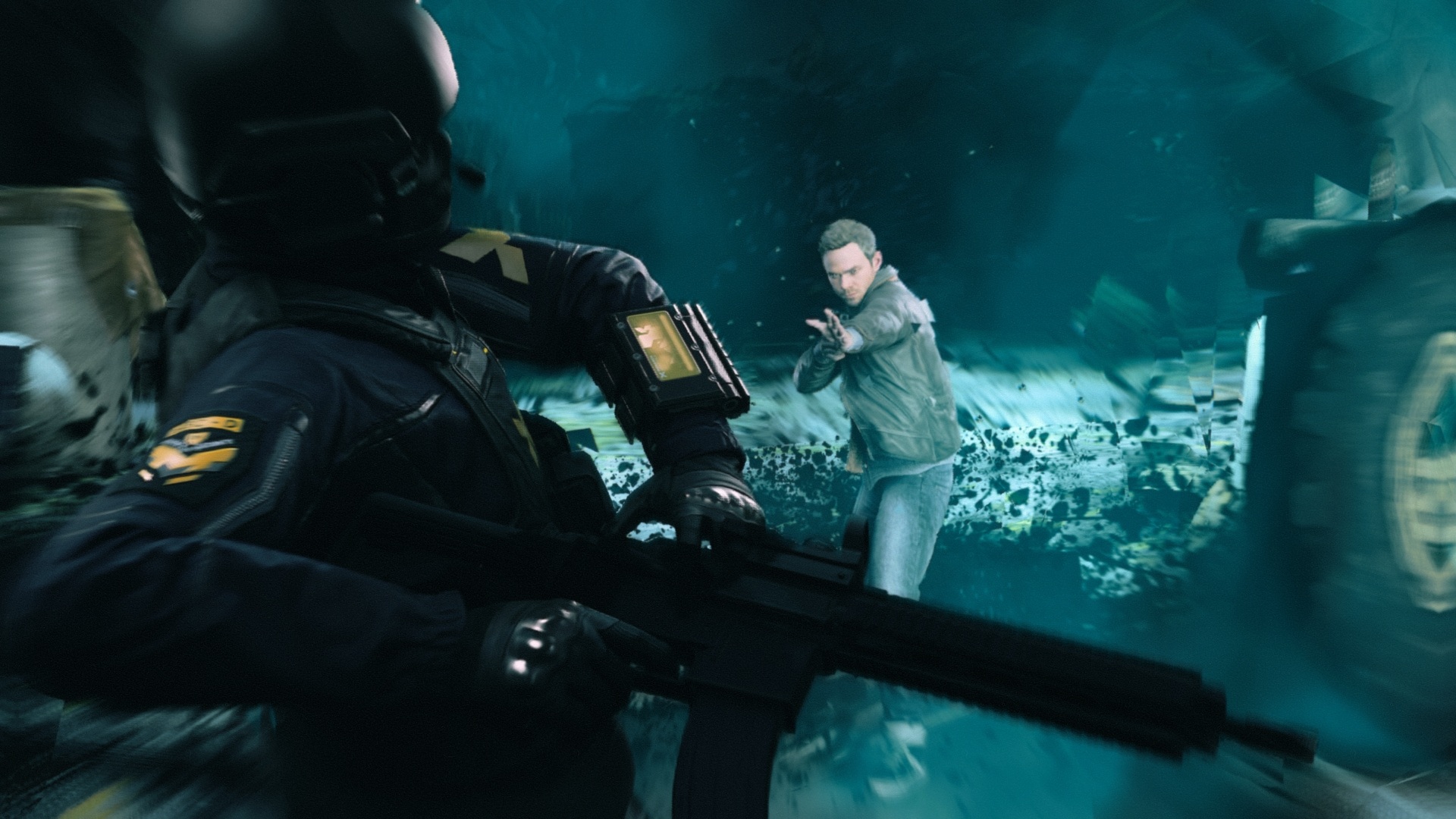