Ah, the beauty of Project CARS. It’s not stretch to say that Slightly Mad Studios’ racer looks more impressive than all the upcoming next-gen racing games, meaning that it sports visuals better than those of Forza 5. Truth be told, Slightly Mad Studios will have more time to tweak, adjust and enhance its title as it’s planned for a mid 2014 release, but even in its current alpha state, this racer looks awesome. As usual, the company has released a new set of community screenshots for it that can be viewed below. In addition, we’ve included a video that features destructible cars and flips. Enjoy! 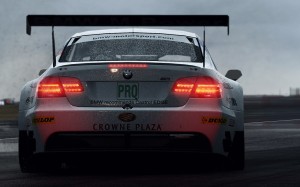 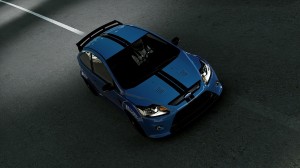 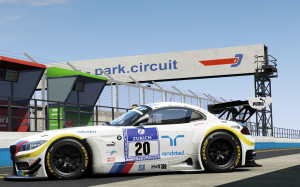 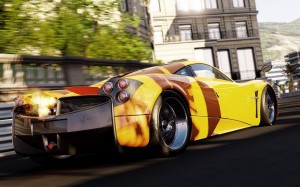 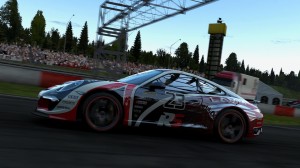 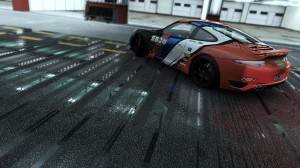 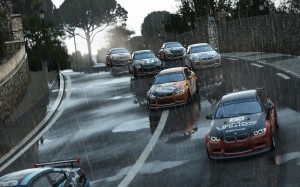 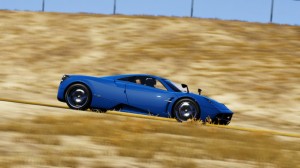 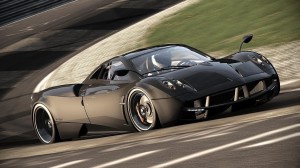 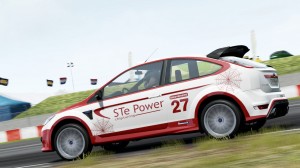 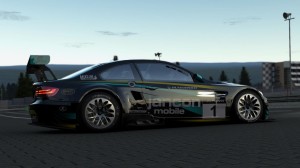 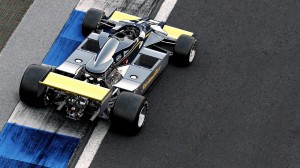 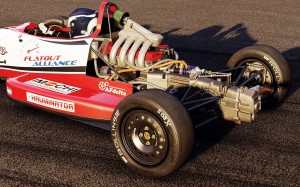 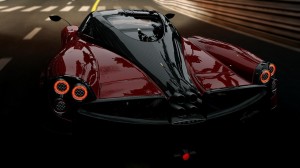 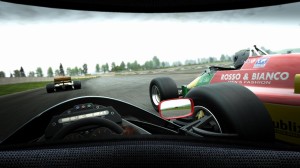