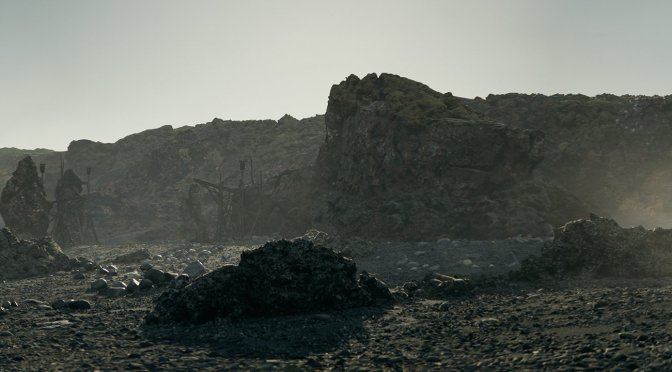 Senua’s Saga: Hellblade II will be using Unreal Engine 5 and will release on current-gen platforms only.

Unfortunately, Ninja Theory has not shared any additional information about this game. We do know that, once again, we’ll be playing as Senua. The game will be also set in a dark fantasy world inspired by Norse mythology and Celtic culture.

We also don’t know when this game will come out. However, and since it’s using Unreal Engine 5, we can safely assume that it won’t be coming out this year (so we are most likely looking at a 2023/2024 release).