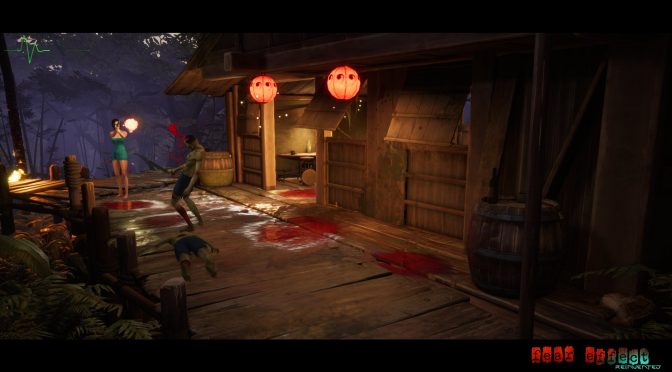 The original Fear Effect was an action-adventure game, featuring cel-shaded graphics and environments that were composed of streaming or looping full-motion video. The following screenshots showcase the updated graphics that will be featured in the upcoming remake.

Fear Effect Reinvented was meant to hit stores in 2018. Or at least that’s what Square Enix has originally announced. However, and since there are only two months left, the game may slip into 2019.