TRIALS of MANA is a full, high-definition remake of the third entry in the classic Mana series. The game tells the story of six heroes as they battle against the forces of evil that threaten a world where Mana has been weakened. Thus, players will craft their own experiences by selecting a party of three from these unique characters as they embark on the adventure of a lifetime to protect the very essence of Mana itself.

The game will also feature real-time battles, and players can switch between three party members at will. Players can also dodge roll, use special attacks, as well as magic. 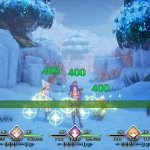 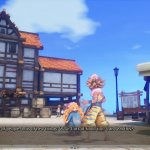 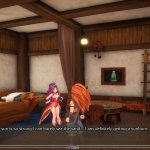 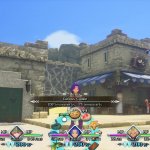 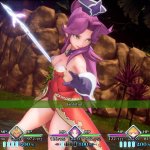 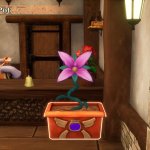