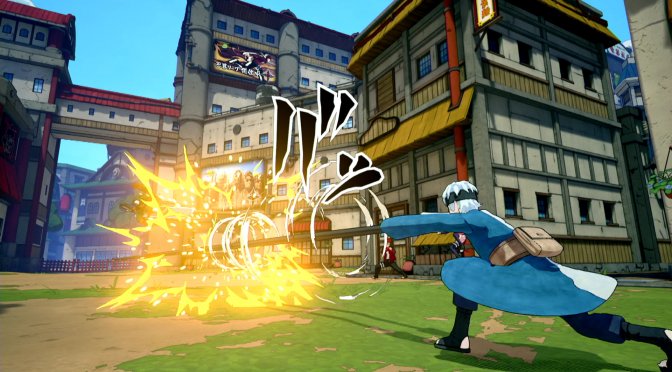 The game will feature beloved Naruto characters and teams from the series, including Naruto, Sasuke, and Team 7. It will also bring a brand-new graphic style with vivid colors and a dynamic third-person ninja gameplay style that enables players to take advantage of the verticality of the arena environment with vertical running and jumping to elevated areas.

In Naruto to Boruto: Shinobi Striker, players can choose to play co-op with friends and lead teams to victory to be the top ninjas online.

The game will release later this year on the PC. 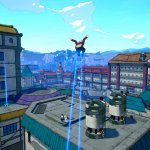 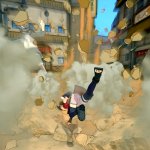 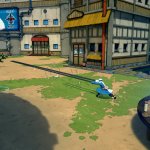 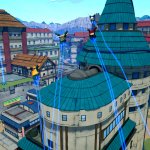 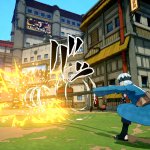 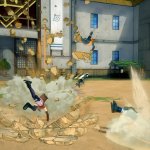 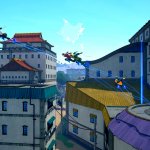 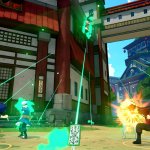 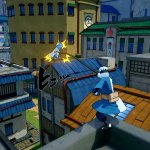 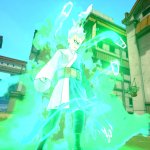 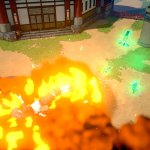 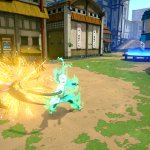