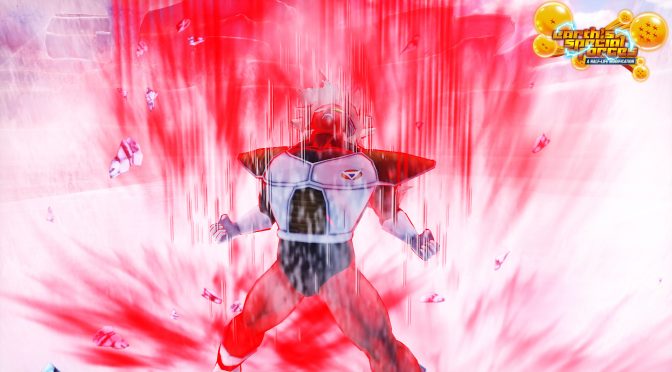 These new screenshots show off the Ginyu Force. In Earth’s Special Forces, players may be given the opportunity to play as the Ginyu Force. If they are chosen, players will start off with Captain Ginyu himself and from there, when they have achieved the appropriate power level, they will able to bring in one of their four force members.

Once they are out, they will automatically attempt to help including joining in on attacks such as shooting ki blasts or beams alongside you. As players increase their power level, they will gain access to each tier of the characters. Players can also switch to take control of an assistant character at any time in real-time.

Alongside these new screenshots, the team has also released a brand new gameplay video that you can watch below.

Unfortunately, there is still no release date for this fan Dragon Ball Z game. Still, the good news is that, even though it’s powered by the Half Life Engine, the game looks great even by today’s standards. But anyway, enjoy the screenshots and stay tuned for more! 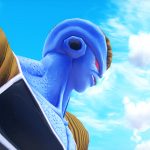 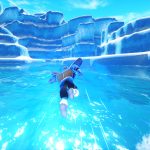 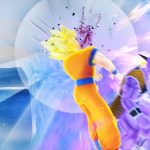 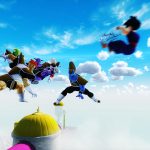 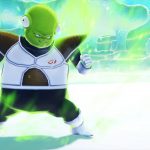 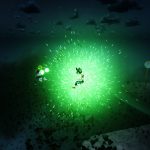 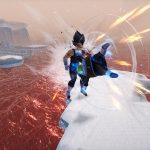 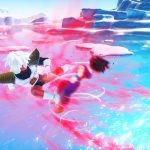 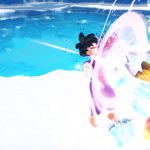 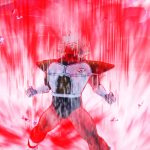 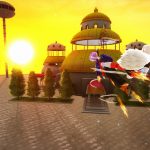 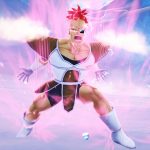