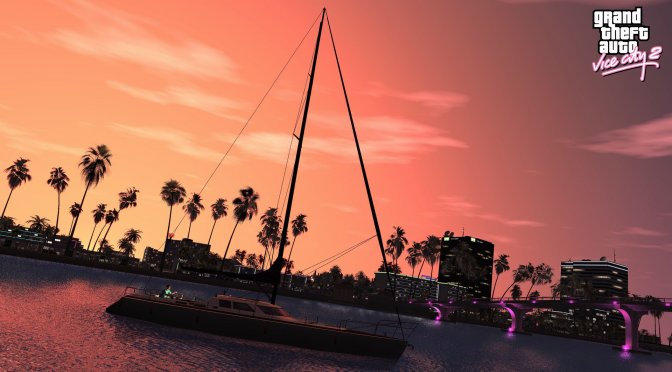 RevTeam has released a new set of screenshots for Grand Theft Auto Vice City fan remaster in the GTA IV “RAGE” Engine. These screenshots will give you a glimpse at the graphics for this unofficial remaster of GTA: Vice City. In addition, the team announced that a demo will come out soon.

Grand Theft Auto: Vice City came out seventeen years ago. In that game, players assumed the role of the criminal Tommy Vercetti. From what we know so far, Rockstar does not plan to release a proper remaster of this game. However, in August 2020, Take-Two registered a GTA Vice City Online domain (hinting at a possible inclusion of this map in GTA Online).

Grand Theft Auto Vice City 2 will feature all of the original missions, weapons and characters. As the title suggests, this will be a proper port of the entire game in the RAGE Engine.

As said, RevTeam plans to release a demo for Grand Theft Auto Vice City 2 in 2020. RevTeam is currently polishing the game’s graphics and scripts. Once done, it will share two new gameplay videos, followed by the release date for the demo. 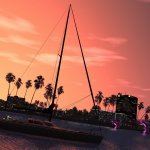 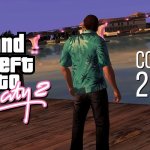 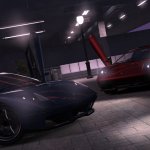 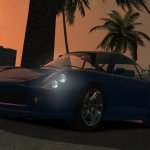 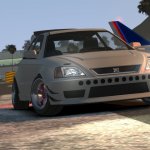 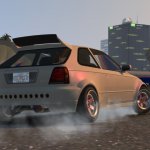