It’s been a while since our last look on Project CARS, don’t you think? Thankfully, Slightly Mad Studios released a new set of screenshots from its upcoming racer. Project CARS is currently heading towards PC, PS4, Xbox One and WiiU, and is planned for a Fall 2014 release. Enjoy! 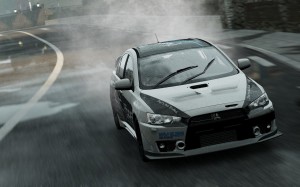 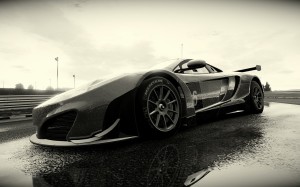 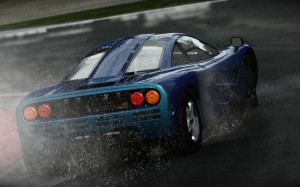 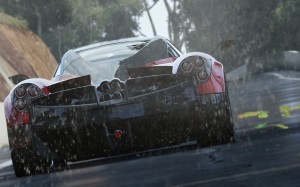 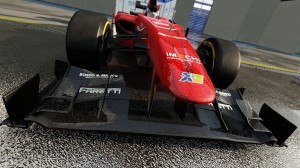 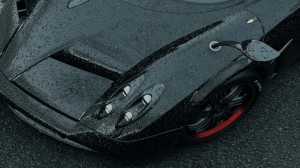 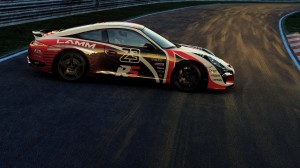 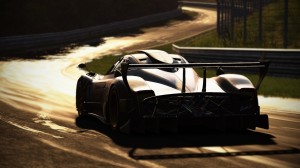 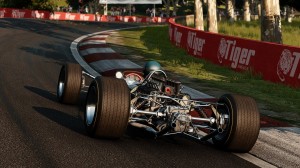 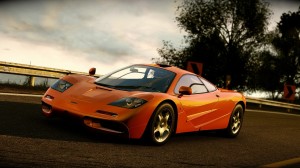 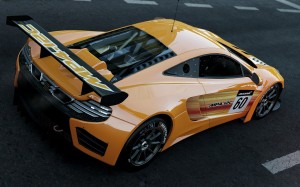 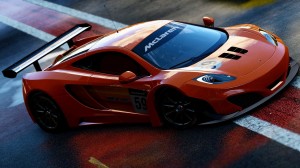 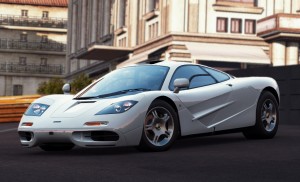 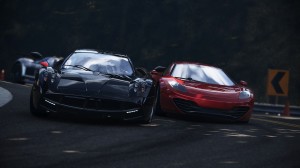 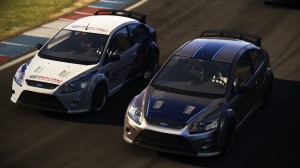 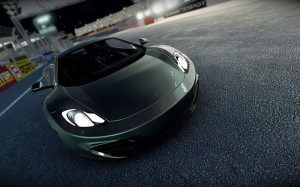 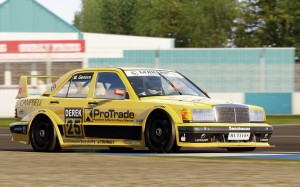