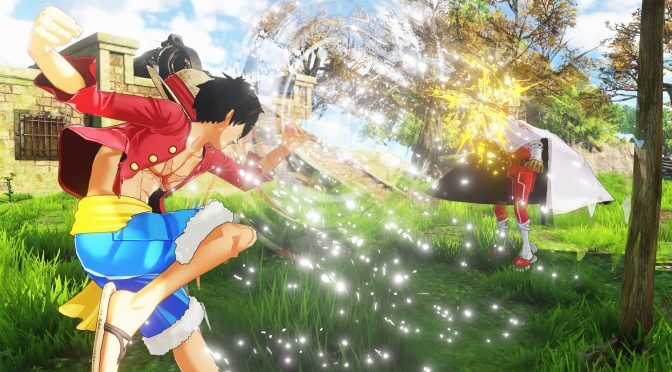 In One Piece World Seeker, players will take an adventure freely to unlock the dark secret behind a mysterious island in a new world where various cultures and environments live together.

Players will be able to discover different areas where nature and technology co-exist such as the canyon, mine and harbor. The island is controlled by the World Government with a big marine force base.

One Piece World Seeker is currently planned for a 2018 release on the PC! 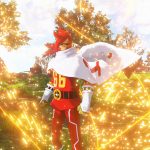 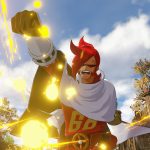 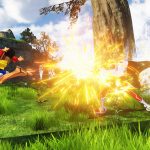 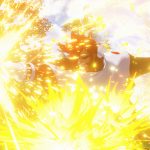 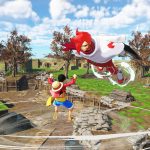 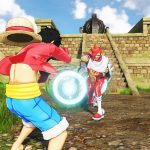 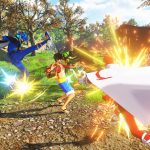 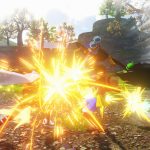 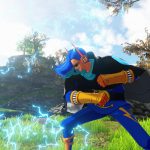 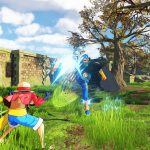 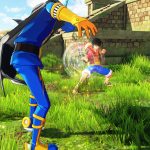 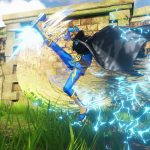 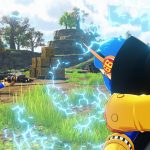 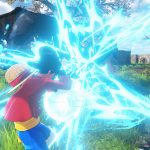 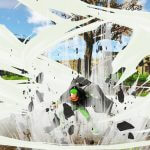 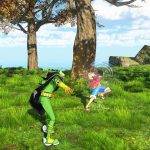 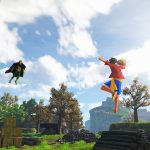 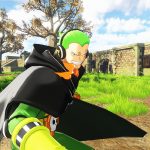 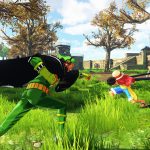 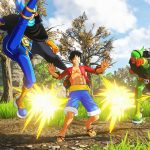 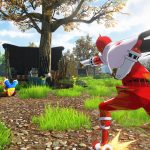 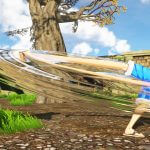 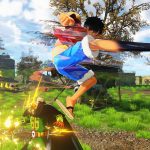 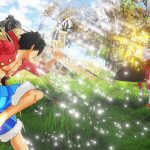 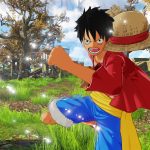 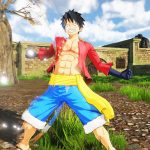 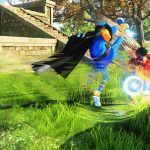