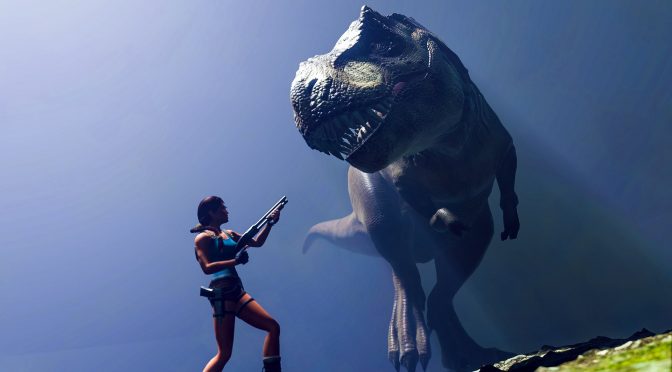 In 2017, Nicobass impressed a lot of Tomb Raider fans as he released an incredible tech demo of Tomb Raider 2 in Unreal Engine 4, called Tomb Raider The Dagger Of Xian. Since then, this talented guy has been working on his fan project and recently released two new screenshots from it.

The first screenshot shows Lara against a lovely T-Rex, while the second one shows Lara’s home, the Croft Manor. Both of these screenshots look absolutely gorgeous, and some could say that the Croft Manor looks better and more authentic than the one featured in Shadow of the Tomb Raider.

Nicobass does not intend to remake the entire Tomb Raider 2 game in Unreal Engine 4, although he does plan to finish the Great Wall level and the Croft Manor. As such, we may get a brand new demo when these two levels are finally complete.

Until we have more news to share, enjoy the following screenshots! 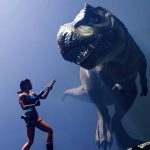 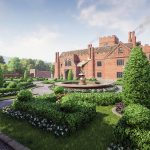