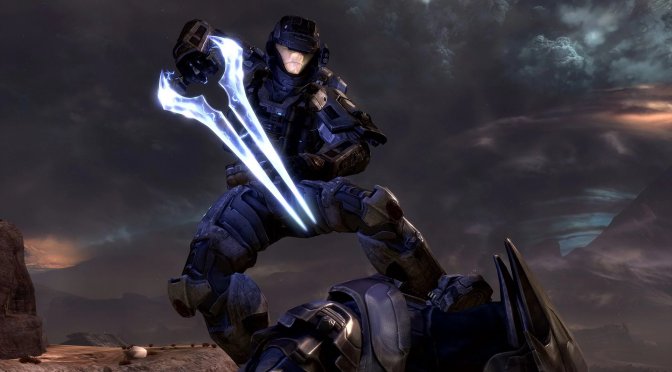 Microsoft has released a new set of screenshots for Halo: Reach. Halo: Reach will be coming out on Steam on December 3rd, and these screenshots showcase the game’s version that will be included in the Halo: The Master Chief Collection.

Here are all the key features of the PC version.