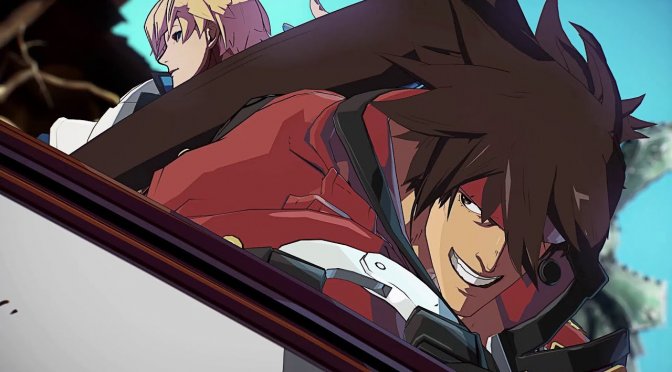 This trailer showcases the characters that players will be able to choose from. These are: Sol Badguy, Ky Kiske, May, Axl Low, Chipp Zanuff and Potemkin.

Arc System Works will release a new trailer – and a console demo – in January 2020. Moreover, the game will be able during the EVO Japan 2020 fighting event.