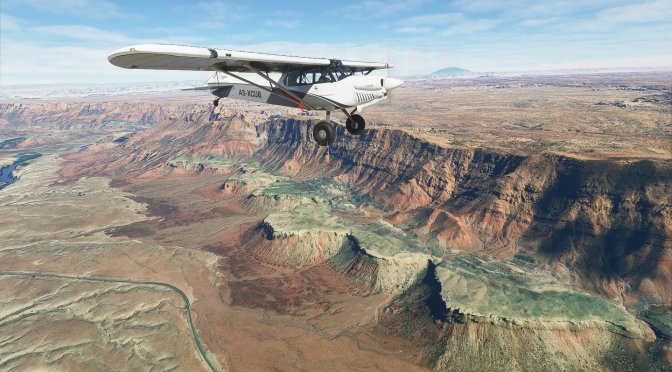 Yesterday, we shared a new gameplay video for Microsoft Flight Simulator that focused on the game’s airports. And today, we are presenting you some new in-game screenshots from the game’s latest alpha build.

As always, these new screenshots showcase some of the planes, as well as some of the game’s environments. And, as we can clearly see, the game looks absolutely beautiful.

There is currently no ETA on when this flight sim game will come out. However, and since it’s in an alpha stage, I think it’s safe to say that it won’t be coming out in 2020. 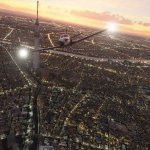 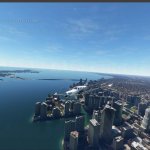 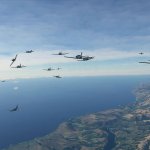 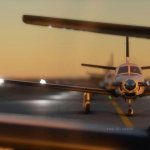 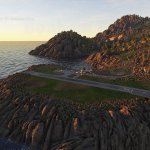 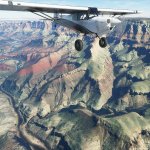 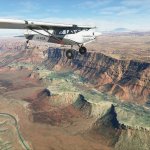