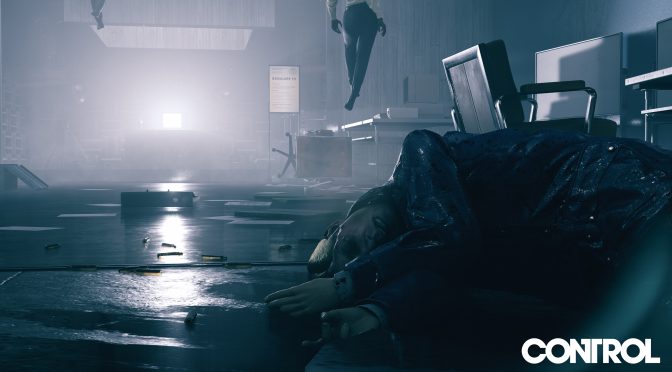 Remedy has released some new 4K screenshots from its upcoming title, Control. These new screenshots showcase some of the environments, as well as the main protagonist, Jesse Faden, and it looks absolutely stunning.

Control is a sandbox-style, gameplay-driven experience built on the proprietary Northlight engine that promises to challenges players to master a combination of supernatural abilities, modifiable loadouts and reactive environments while fighting through the deep and mysterious worlds Remedy is known and loved for.

Control will be one of the first titles that will support real-time ray tracing and even though it shares some similarities with Remedy’s previous title, Quantum Break, it will be using a new physics middleware. 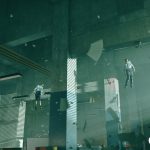 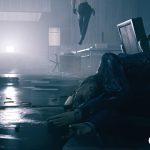 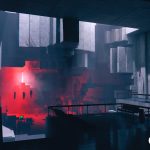 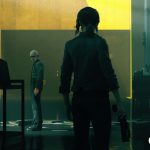 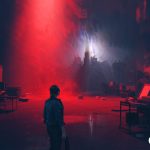 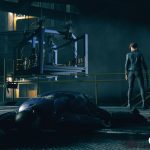 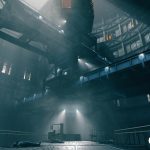