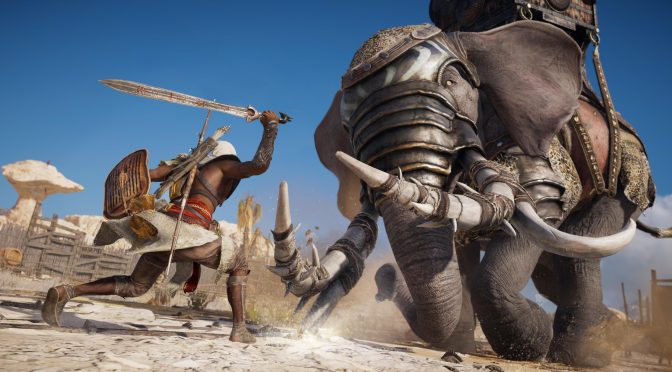 Ubisoft has revealed a new set of 4K screenshots for Assassin’s Creed: Origins. These brand new screenshots showcase some of the game’s environments, characters, arenas and… an elephant. Oh, and also a dirty horse.

In Assassin’s Creed: Origins, players will journey into Ancient Egypt and will discover the secrets behind the Great Pyramids, forgotten myths, the last pharaohs, and – engraved in long-lost hieroglyphics – the origin story of the Assassin’s Brotherhood.

Ubisoft has also revealed the game’s PC requirements, so make sure to view them if you haven’t. 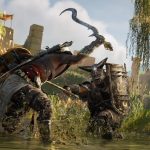 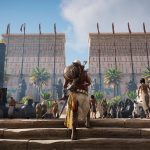 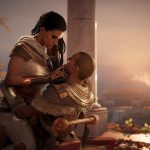 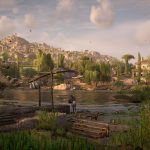 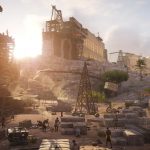 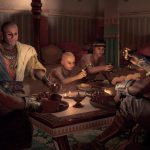 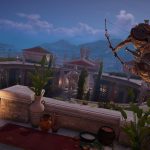 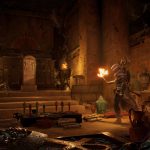 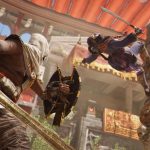 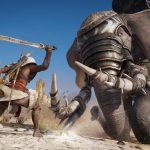