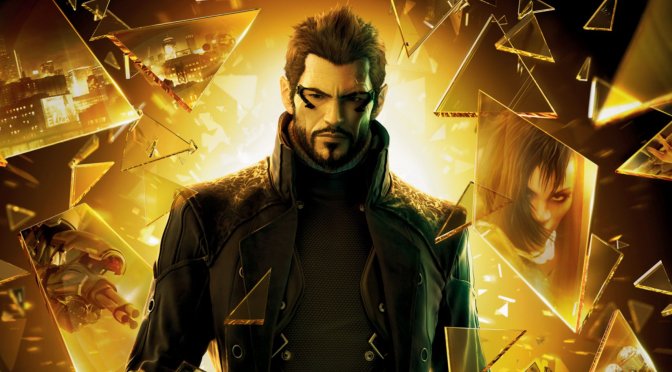 As we’ve already reported, ENBSeries creator, Boris Vorontsov, is currently experimenting with some Ray Tracing effects in Deus Ex: Human Revolution. And yesterday, the modder released some new screenshots for his upcoming mod.

For these Ray Tracing effects, Boris used 5 rays per pixel. However, these screenshots do not have any noise filter. As such, they will look grainy. Still, we strongly suggest focusing on the improved graphics, and not to the grain effects.

There is currently no ETA on when this ENBSeries Mod with Ray Tracing support will come out. What we do know, though, is that its first experimental version will be available to its Patreon members. Then, a more stable version will be released to the public at a later date. 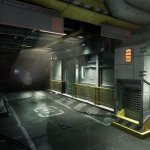 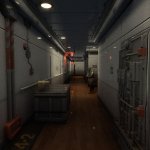 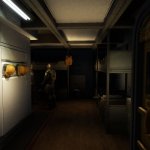 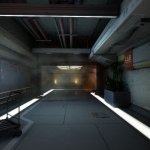 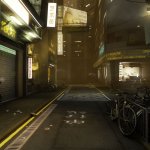 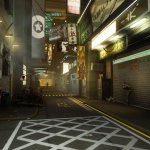 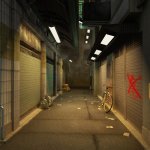 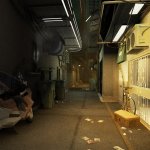 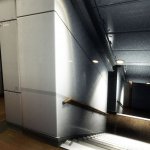 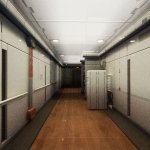 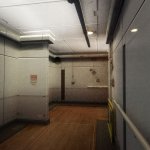 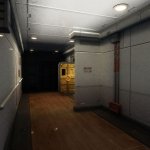