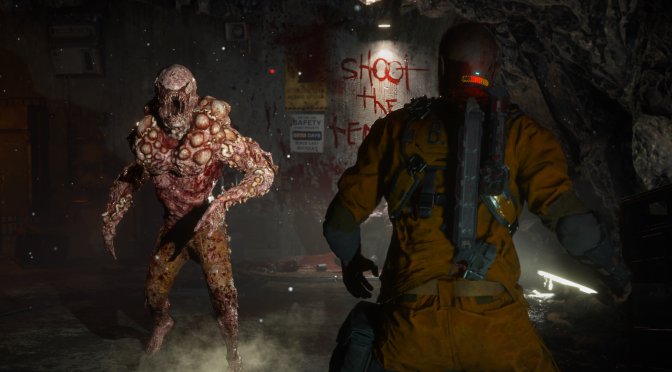 KRAFTON has shared a new set of 4K screenshots for its upcoming third-person horror game, The Callisto Protocol. In addition, GamesRadar shared a preview video, showcasing 8 minutes of gameplay footage from the game.

KRAFTON will release The Callisto Protocol on December 2nd, 2022. 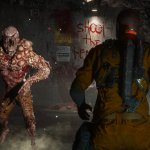 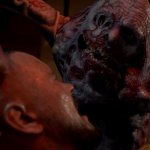 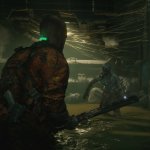 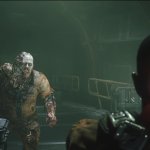 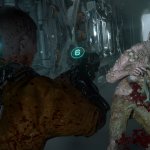 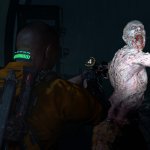