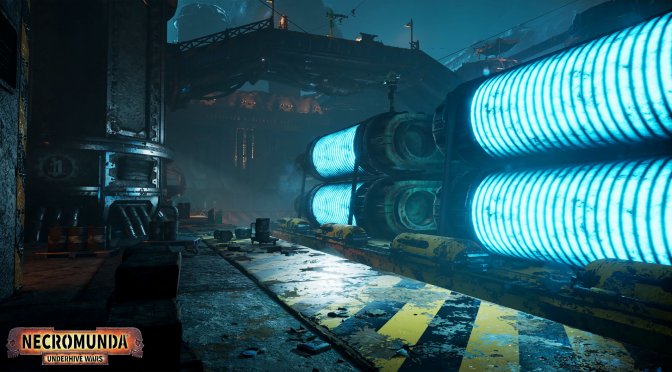 Focus Home Interactive has announced that its upcoming tactical RPG, Necromunda: Underhive Wars, will release on September 8th. In order to celebrate this announcement, the publisher released a new set of screenshots, as well as a new in-engine trailer.

Necromunda: Underhive Wars aims to bring you closer to the action than any tactical game before. The game will feature an over-the-shoulder view of every lethal takedown, brutal melee engagement and explosive firefight.

Players will dive deep in the twisted, vertiginous, dark tunnels of the Underhive in its story campaign. Furthermore, in Salvage Operations, rival gangs will fight to the bitter end for personal power, wealth, survival and the honour of their Houses.

Players will also lead, grow and customize their gangs in action-packed, persistent game modes. In these modes, you’ll bring your forces to fight against the AI, or with up to three other players online. 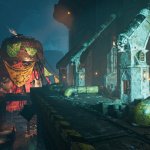 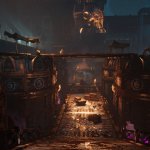 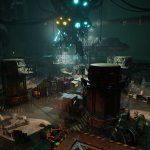 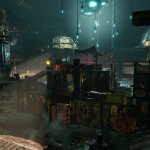 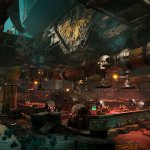 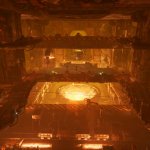 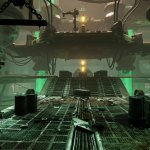 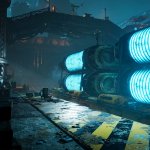 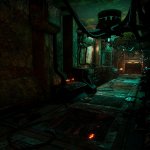 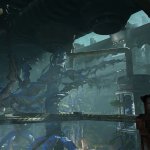 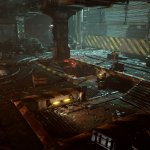 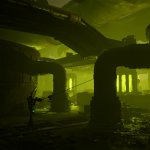 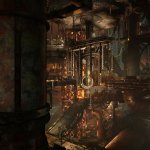 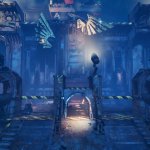 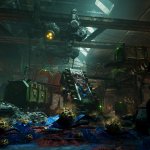 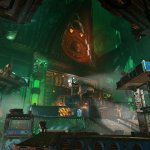 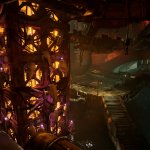 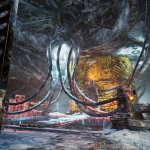 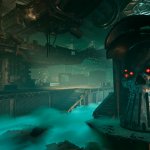 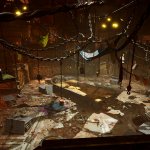 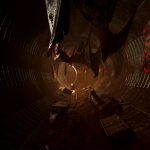 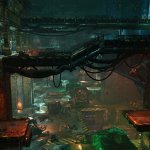 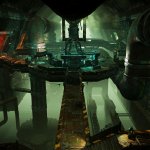 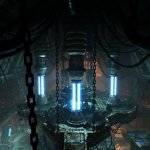