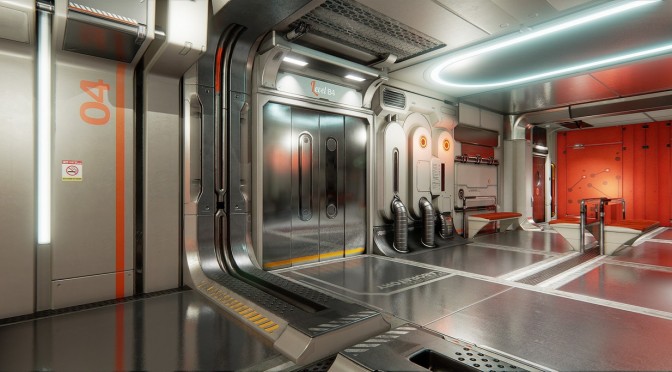 Polycount’s members ‘juniez’ and ‘Disting’ have been working hard on their latest maps based on Mirror’s Edge and Deus Ex: Human Revolution, respectively. These two maps have been created in Unreal Engine 4 and the latest images show what this engine is capable of. Mirror’s Edge’s map has been overhauled with a new lighting system and some gorgeous reflections, while DE: HR’s map can be easily mistaken for an old CG photo. Unreal Engine 4 looks sexy and we can’t wait to see what triple-A developers will be able to achieve with it. Until then, enjoy the images!